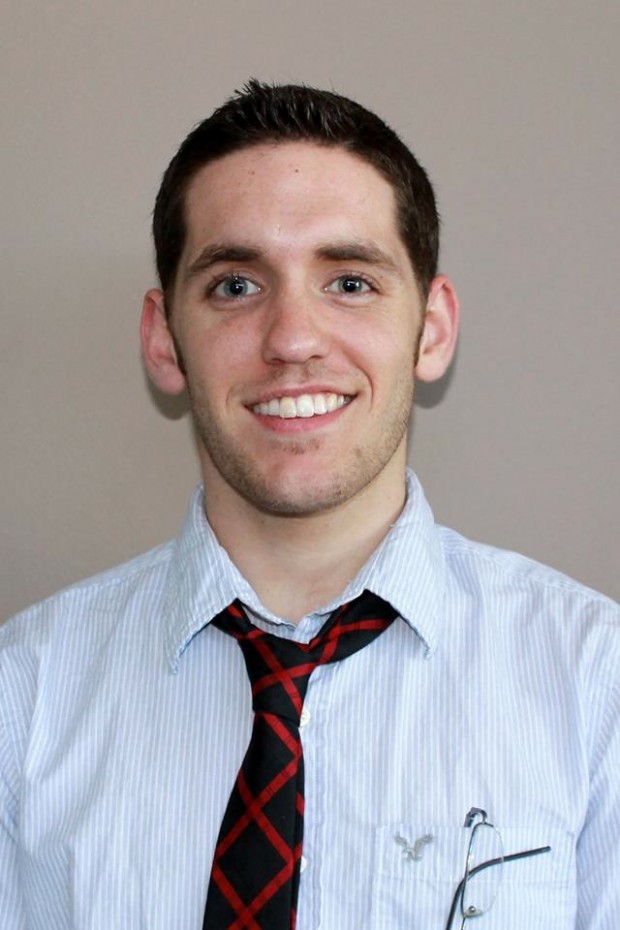 Meet the man who reformed the structure of a student union: a conversation with Thomas Hanna

HSF10
This week at Skedline, we’ve been talking extensively about the leadership, finances, and activities of the Humber Students’ Federation.

This week at Skedline, we’ve been talking extensively about the leadership, finances, and activities of the Humber Students’ Federation.

Sometimes however, unions will not act in the best interest of their constituents.

This was, until very recently, the case at Nipissing University in North Bay, Ontario.

The Nipissing University Student Union was mired in controversy relating to transparency, tampering, and micromanagement, when Thomas Hanna was elected president of union in the winter of 2012.

Hanna ran on a platform committed to battling these issues, and addressed them through his term as president – but not without dealing with a few roadblocks along the way.

I spoke with him earlier today.