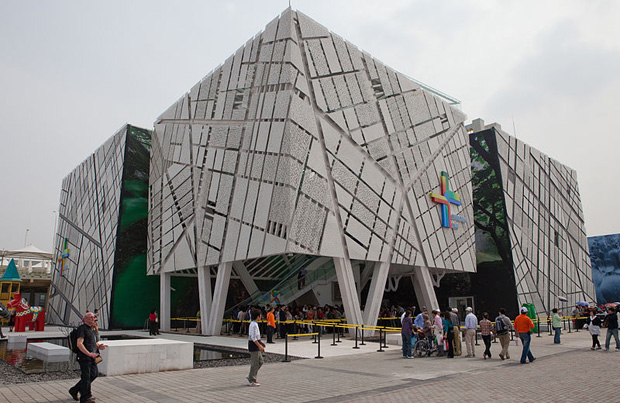 The city of Toronto has not ruled out the bidding for the 2025 World Expo. During a meeting at City Hall on Monday, the Economic...

Photo: Sweden’s Pavillion at the 2010 World Expo in Shanghai by Jens Schott Knudsen via WikiMedia Commons

The city of Toronto has not ruled out the bidding for the 2025 World Expo.

‘‘I think that there is a great opportunity with Expo,’’ says Coun. Ana Bailão (Ward 18 Davenport). ‘‘I had the chance to experience Expo ’98 in Lisbon and let me tell you what difference that had in that part of town.’’

During a meeting at City Hall on Monday, the Economic Development Committee defeated a motion, 3-2, introduced by Coun. Michael Thompson (Ward 37 Scarborough Centre) to defer the item indefinitely. The matter will now be brought before city council, which will decide if the city should spend an estimated $1 million for a pre-bid analysis.

Thompson, who is the chair of the committee, says he would rather spend the money on repairing some of the 800 playgrounds around the city.

‘‘A million dollars would go a long way to that,’’ says Thompson.

However, the city might face an even bigger obstacle for a potential bid.

In December of last year, the federal government stepped back from its treaty with the Bureau International des Expositions (BIE), the governing body of the World Expo. The country will therefore not take part in the upcoming 2015 World Expo in Milan, Italy.

In order for a successful Toronto bid, Canada must re-join the BIE treaty, something the New Democratic Party vows to do if it wins the next federal election.

‘‘I can confirm that a New Democratic party government led by Tom Mulcair as prime minister will re-join the treaty organization immediately to make it possible for a Toronto bid to make the 2016 bid deadline,’’ says Craig Scott, MP for Toronto-Danforth, which incorporates the Port Lands, a likely site for the 2025 World Expo.

The federal government must support and submit the bid of the candidate city.

‘‘The Expo has the potential to be a visionary contribution to Toronto. They [the federal government] just don’t like expos,’’ says Scott.

All three levels of government would fund the Expo.

‘‘What we have to spend and what we have to do to make this a connected city becomes possible in the context of the event,’’ says Coun. Shelly Carroll (Ward 33 Don Valley East).