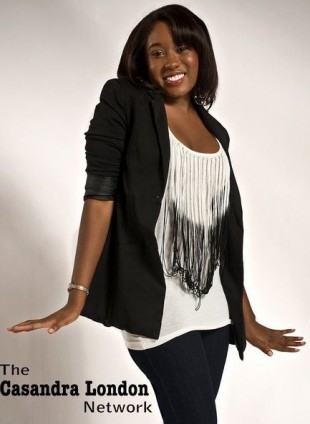 A Guelph Humber graduate has launched a new program called the Cassandra London Network at the Jane and Finch Boys and Girls Club to...

A Guelph-Humber graduate has launched a new program called the Casandra London Network at the Jane and Finch Boys and Girls Club to support youth in marginalize communities.

The program aims to provide a real perspective on issues, families, and individuals from unprivileged neighbourhoods through written, video reporting and theater performances. Students of CLN will also be given the opportunity to learn to network with youth workers and media professionals as well as hip-hop and astrology.

“The mission of this program is to provide a platform where communities can be fairly represented as well as find solutions to uplift these communities,” says London.

London says mainstream media often provides negative stereotypes of youth and families who live in these areas. This is one reason why she launched the CLN.

“These stereotypes have actually discouraged the youth and their parents from getting involved in these areas because of its reputation in the media,” says Douglas.

Youth leader, hip hop artist and facilitator of CLN, Junior Lavagasse, also known as ‘J Lejit,’ says some may believe the media does not represent these communities positively. He believes media does its best in covering the goodness of these areas.

“A few weeks ago the Globe and Mail covered my struggles growing up in an unprivileged neighbourhood and my new business called 16 Bars, so I kinda disagree,” says Lavagasse.

Lavagasse will teach students of the program the four elements of hip-hop and astrology as well as how to network with professional local artist.

“It’s important that the youth especially those who live in these kinds of communities get involved in the CLN program, it’s a great way for them to build reputation, leader ship, artistic and media skills,” he says.

An information session will take place at the Jane and Finch Boys and Girls Club on Grandravine Drive on Saturday Jan. 18. The CLN program will run every Wednesday from January to March between 4 to 6:30 p.m. for youth ages 16 and over. London says they will have a big performance on May 10. 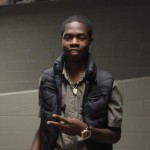 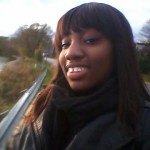