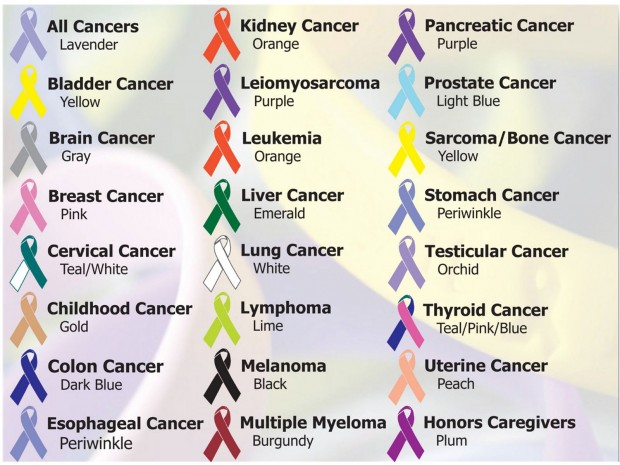 There will be a 75 per cent increase in cancer cases over the next 20 years, a new United Nations report says.

The release comes in as a demand for action on World Cancer Day, calling the projections a global cancer burden The report asks for countries worldwide to develop national cancer control plans and awareness programs.

Allison Asis, whose mother died with cancer when she was 18, says awareness isn’t what people should be focusing on.

“I do admire and have a lot of respect for people in these events. I’m glad that these events are being run,” says Asis thinking of her sister who often participates in cancer awareness runs. “I don’t know, I just, I lost my mom to it, so it really doesn’t change anything.”

Dr. Christopher Wild, Director of the International Agency for Research on Cancer, says action against cancer is the most important.

“These new figures and projections send a strong signal that immediate action is needed to confront this human disaster, which touches every community worldwide, without exception,” Wild says in a press release.

According to the report, cancer was the leading cause of death worldwide in 2012 at 8.2 million people. Half of those deaths were considered premature as they were people aged 30 to 69. In the last four years, cancer related cases have increased 11 per cent to 14 million. Twenty-five million cases are projected for the year 2034.

Danny Dasko, a university student whose father died of cancer, has a different opinion. He says every little bit helps in the fight against cancer.

“Although walking for 24 hours seems like a long time, it makes a difference. Even if you raise $5, it helps,” says Dasko, remembering walking in Relay for Life. “It gets people to stand together to try and make a change against something that we can’t often control.”

Angela Power, Campaign Manager for Light the Night, a fundraising walk for blood cancer research, says World Cancer Day is a good way to tie together awareness events and get people excited to participate. The Light the Night award ceremony honouring people who were in last fall’s walk will be tonight in Toronto.

“We are promoting World Cancer Day and raising awareness of blood cancers,” says Power.   “We walk with lit lanterns so we’re asking people to come, bring their lanterns and take pictures. Then tomorrow will officially be the launch of Light the Night registration.”

Similar events are being held across Toronto, like Debunking the Myths talk tonight at the MaRS Centre by the Campaign to Control Cancer.

“I do feel lucky to have the family that I have, we’re very close. We lean on each other. If I didn’t have my dad, it is possible that I would reach out to these events and seek support in these communities,” says Asis.

“For those who do get involved, it brings a lot of hope to people. It’s such a negative disease that kills so many and always will. I understand people wanting to get involved and hoping things will get better and things will change.”