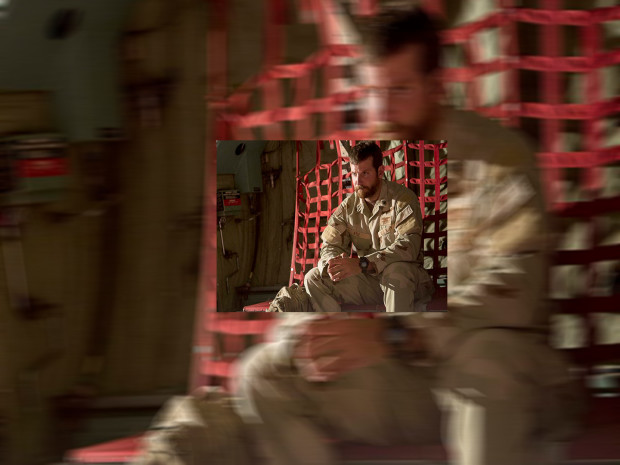 Oscar-nominated war film “American Sniper” led U.S. and Canadian box office charts over the weekend with a record-smashing $90.2 million in ticket sales, according to studio estimates.
The film, which broke the record for a January weekend as well as for any drama opening ever, was directed by Clint Eastwood and stars Bradley Cooper.

“American Sniper” virtually doubled industry expectations after widely expanding to some 3,500 screens from just a handful of theaters the day after scoring six Oscar nominations, including best picture and best actor for Cooper, who plays a Navy Seal sharpshooter.

Another new release, family film “Paddington” based on the series of classic children’s books about a loveable bear, was third with $19.3 million.

The film, expected to add another $15 million on Monday, set records in IMAX theaters, unusual for a drama, and far surpassed Eastwood’s “Gran Torino” which opened at $29.5 million in 2008.