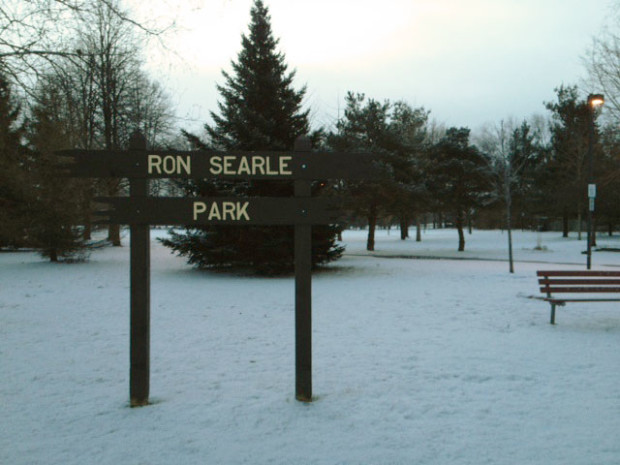 A dispute over a dog-leash by-law has a Mississauga homeowners association president saying he’s stepping down.

The decision came after a recent OHHA board meeting, where a debate between Briggs and fellow board members occurred in respect to complaints of residents keeping dogs off-leash at Ron Searle park.

The board voted six in favour and three against in a motion for them not to be responsible for by-law violations. The majority of board members believe that enforcement of by-laws should be by city officials and not the OHHA.

Briggs said the vote left him with no other option than to resign.

“I cannot reconcile myself to the majority of board members’ direct or tacit approval of board members and residents frequently violating a simple and clear city by-law requirement,” said Briggs in his resignation letter.

OHHA board member and resident dog walker, Julie Ross said she was disappointed that Briggs resigned and that he had “great skills for the position of president,” adding, “he did a great job during his tenure.”

During the last board members’ meeting, Ross admitted to occasionally letting her own dog off leash at the park –but as far as the by-law goes, she said, “I believe it should be left to the proper authorities to administer.”

OHHA vice president Janet Jackson, said she was deeply saddened by Briggs’ decision to resign and would like the board to focus its attention on more important matters.

Jackson says she will not be stepping up as president.