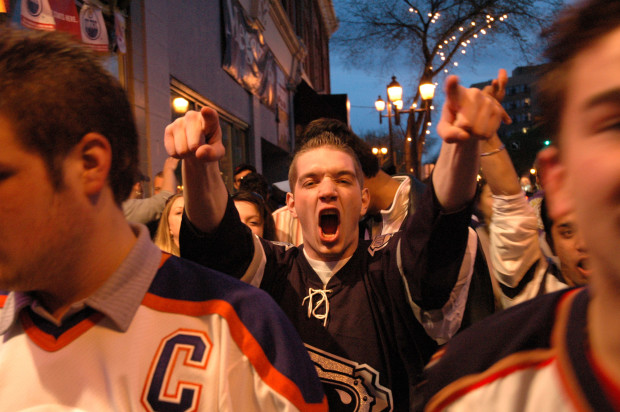 Despite a lacklustre season, the Edmonton Oilers beat Eastern Conference leaders the Montreal Canadiens Thursday night. They won 4-3 thanks to two players. Ryan...

Despite a lacklustre season, the Edmonton Oilers beat Eastern Conference leaders the Montreal Canadiens Thursday night. They won 4-3 thanks to two players. Ryan Nugent Hopkins brought the Oilers out of a defecit with a goal tying the two teams with only 25 seconds of the game to go, putting it into overtime. Anton Lander of the Oilers scored just under two minutes into overtime winning it for the Oilers.

Lander said that “There’s no better feeling than to come back and win in overtime”. Matt Hendricks also brought home a goal for the Oilers who outshot the Canadiens overall 38-26.

Coach to the Canadiens Michel Therrien was apparently visibly disappointed even though the Canadiens remain first in the conference. He remarked that his team “played a really bad game in all aspects” and that they “were lucky to get one point”, never mind the three they ended the game with.

One of the Canadiens worst setbacks was when Tomas Plekanec was sent to the penalty box for handling the puck with his hands during a face-off. Alex Galchenyuk, Christian Thomas and Max Pacioretty did help Montreal put up a fight scoring a goal each.