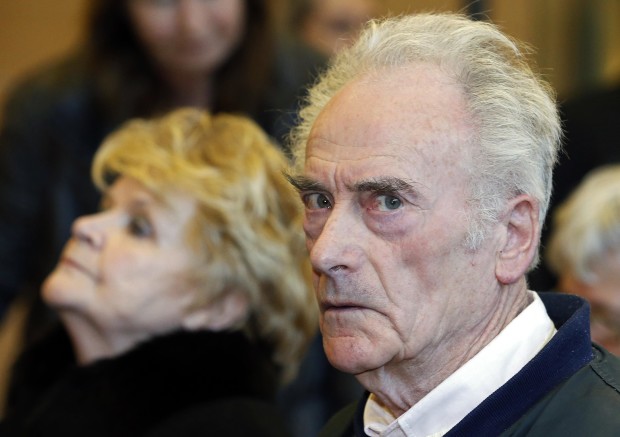 Crime30
BBC NEWS – The trial of Pablo Picasso’s ex-electrician and his wife begins today. The couple is accused of stealing 271 pieces of the...

BBC NEWS – The trial of Pablo Picasso’s ex-electrician and his wife begins today. The couple is accused of stealing 271 pieces of the famous cubist artist’s work, worth more than $95.5-million.

Pierre and Danielle Le Guennec say that the artwork was given to them by Picasso’s second wife, Jacqueline, and was not stolen. They say they were given a trunk of art, including, portraits, sketches, lithographs, and a watercolour painting, in 1970. The trunk was kept in Le Guennec’s garage for 40 years until the couple decided to put their estate in order for their children.

Le Guennec had the pieces assessed by the Picasso administration, and when they were proven to be genuine works, police arrested the couple on suspicion of receiving stolen goods.

The Picasso estate says that the couple’s account is “ridiculous,” and is currently suing them for illegal possession of the pieces of art. Picasso’s son, Claude, says the artist would have never given away such a large amount of art.

“That doesn’t stand up,” he told French daily newspaper Liberation. “These works were a part of his life.”

If convicted, the elderly couple faces up to five years in prison and a fine of over $500-thousand for concealing stolen goods.