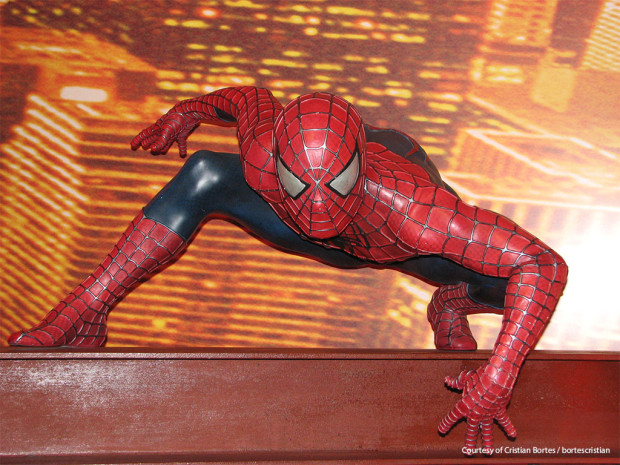 Sony and Marvel team up for new Spider-Man movie

Film12 Movies9
REUTERS – Marvel Studios and Sony Pictures are partnering up for the next film in the $4 billion Spider-Man franchise, allowing the hero to...

REUTERS – Marvel Studios and Sony Pictures are partnering up for the next film in the $4 billion Spider-Man franchise, allowing the hero to rejoin the other heroes in the Marvel universe, according to a joint statement released by the companies.

“Spider-Man has more than 50 years of history in Marvel’s world, and with this deal, fans will be able to experience Spider-Man taking his rightful place among other Super Heroes,” says the statement.

Marvel Studios president Kevin Feige and Sony’s Amy Pascal will work together to co-produce the next movie, set to be released July 2017.

Under this new agreement, Spider-Man will also be in upcoming Marvel movies, and The Avengers’ Iron Man, Captain America, and Thor, may also appear in later Spider-Man films.

Though he is a Marvel character, Sony Pictures Entertainment will keep the cinematic rights to Spider-Man, but the agreement permits the charter to appear in other movies portraying the Marvel universe.