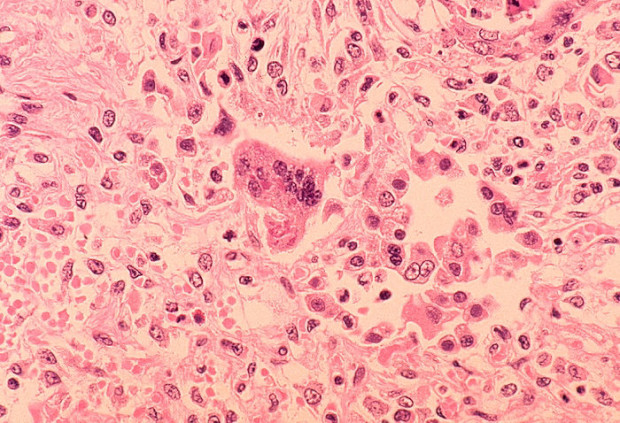 Measles: what you need to know

Measles is a disease that was disappearing from the current culture we live in today. But now, with the displacement theories created by the...

Measles is a disease that was disappearing from the current culture we live in today.

But now, with the displacement theories created by the Anti-Vaccine Movement that say that vaccinations are causing autism. This isn’t the truth but it is becoming a widespread notion that vaccines relate to the possibility of children becoming autistic. Because of these ideas there are anti-vaxxers who might be contributing to measles outbreaks across Canada and the States. The measles virus is back and now more unmanageable than ever.

According to the Ministry of Health and Long-term Care there have been 10 cases in Toronto alone. While that number seems low, the fact that measles are still in Ontario raises alarm about why it has spread.

The onslaught of measles cases are not just being spread by the titled ‘anti-vaxxers’ who decide not to get vaccinated. But also by parents who are traveling to countries where measles are spreading, such as the States.

While it is regulated in Canada when children get vaccines it’s difficult to know when they got them and if they received the needed two doses. If there are any irregularities to a child’s immunization record it could be harmful not only to the child and their family but also to people they interact with on a daily basis.

“Most healthy people can probably deal with the effects easily enough, but on a daily basis, we encounter people with all sorts of immune disorders. Should they stay home just because others chose not to get the vaccine?” said Joanne Barker, in a comment.

“[We need] to focus on two things. The first is the significance of measles as a potentially serious illness. This generation has not seen the impact of a large measles outbreak regarding the burden of serious illness and deaths of children. The second on the responsibility we have as members of society to think collectively not just individually. There are times our individual “rights” must be subservient to the common good, who is our neighbour [and] what is my accountability to them?” said Dr. Gillian Kernaghan, President and CEO St. Joseph’s Health Care London in a comment.

The Public Health Agency of Canada sent out a public health notice stating that, “Measles is relatively rare in Canada thanks to high immunization rates across the country.  However, Canada will continue to see measles cases related to travel to countries where measles is endemic or there are large outbreaks.” This means that if you’re travelling throughout different States or countries you should be aware of your immunization records in case there’s any chance of you getting a case of the measles.

But according to The Globe and Mail, “The version of the measles virus circulating in Ontario is a variant that has never before been reported to the World Health Organization database that contains descriptions of more than 22,000 slightly different viral sequences of the measles virus found across the globe.”

Do you think this small outbreak across Ontario is related to anti-vaxxers both in Canada and the States or if it’s developing from not being up-to-date with immunization records?