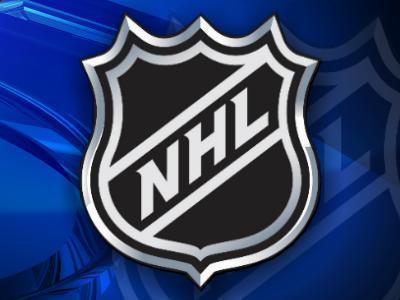 The NHL has come and gone and some of the biggest trades include: Defenceman Jeff Petry was traded to Montreal Canadiens from the Edmonton...

The NHL has come and gone and some of the biggest trades include:

Defenceman Jeff Petry was traded to Montreal Canadiens from the Edmonton Oilers in exchange for a conditional fifth round draft pick.

Petry’s record with the Oilers amounted to four goals and 11 assists in 59 games this season. He has played his entire five-year NHL careers with the Oilers after being traded in the second round of the draft in 2006.

Right winger Ben Smith was traded to the San Jose Sharks from the Chicago Blackhawks in exchange for their forward Andrew Dejardins. Smith, 26, has five goals and nine points in 61 games this season with 23 goals and 39 points overall in his 156 game career.

Defenceman James Wisniewski was traded to the Anaheim Ducks from the Columbus Blue Jackets in exchange for left winger Rene Bourque, 33, and forward William Karlsson.

Wisniewski, 31 has a record of eights goals and 21 assists in his 56 games with the Blue Jackets this season. He also holds a gold medal from the American Junior Championships in 2004.