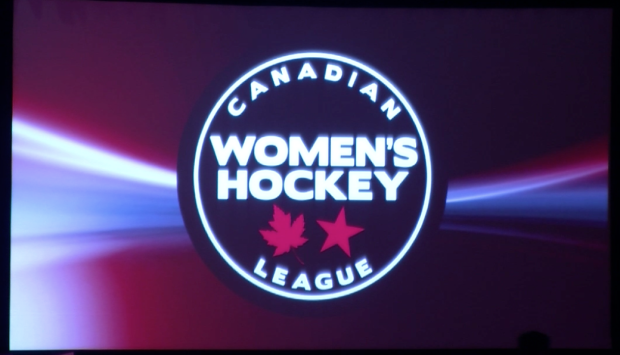 hockey21
Boys dream of lifting the Stanley Cup and girls will aspire to hoist the Clarkson Cup. The future is looking bright for professional women’s hockey...

Boys dream of lifting the Stanley Cup and girls will aspire to hoist the Clarkson Cup. The future is looking bright for professional women’s hockey in North America.

The Canadian Women’s Hockey League (CWHL), wrapped up its seventh season in unprecedented fashion, with the Boston Blades hoisting the Clarkson Cup for the second time in franchise history, and more importantly, the league showcasing its best players, teams and coaches at their annual awards gala.

What do the players from Brampton, Toronto, Calgary, Boston and Montreal all have in common? They do not get paid to play and many have other careers in order to make a living. Although these awards represent great strides females have made in hockey, the most significant facet of this recognition is that women now have the opportunity to play professionally.

Two-time Olympic gold medalist Rebecca Johnston, a forward from the Calgary Inferno, picked up the most valuable player honour and the Angela James Bowl winner for tallying 37 points in 24 games.

Rookie of the year, Brianna Decker, started her season with the Boston Blades late, but she took no time to rack up team leading totals in goals and plus-minus rating. Decker accumulated 32 points in 12 games, with seven of them coming in her debut game in January when she scored a hat-trick and contributed with four assists in an 11-3 rout of the Brampton Thunder.

With his translator in tow, Montreal Stars head coach Dany Brunet, accepted his coach of the year award with the team’s backbench behind him. In Brunet’s tenure as Montreal’s bench boss, his team has won 32 of 47 regular season games, which is the best record in the entire league dating back to last season.

Veteran goaltender Charline Labonté, a three-time Canadian Olympic gold medalist in Turin, Vancouver and Sochi, was given the goaltender of the year award. Labonte’s stellar .927 save percentage and 1.89 goals against average helped propel her Montreal team to the Clarkson Cup final.

It is still a far cry from the male presence in the game, but women are also growing into the hockey limelight in different forms. They are getting involved in everything from coaching to colour commentator positions. No role is seemingly out of reach for the up-and-coming female hockey lovers to be able to participate in the sport.

Listen to Alex Karageorgos’ report on what the CWHL is all about: