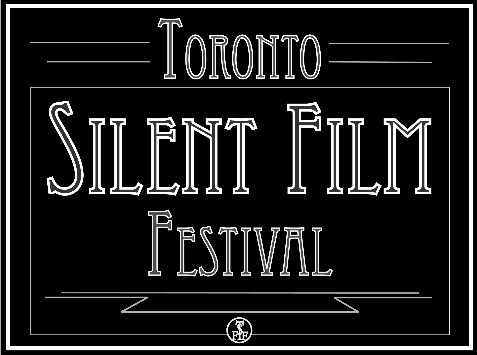 music20 Toronto158
The live music of silent films was the focus of a weekend festival in Toronto. The Toronto Silent Film Festival showed a collection of...

The live music of silent films was the focus of a weekend festival in Toronto.

The Toronto Silent Film Festival showed a collection of films from the early half of the 20th Century at the Royal Cinema on College Street on Saturday.

The festival’s special guest was Ben Model, a film historian, silent film composer and accompanist from New York City.  Model lead the audience with live music for the film Undercranking: The Magic Behind The Slapsticks. After the screening, Model explained how to create illusions of time displacement in silent films.

“Ben is a great film composer,” said Marc Wonnacott, director of Silent Film Festival. “He is able to guide the audience on a journey in every scene with his music.”

As each screening is accompanied by live piano music, the crowd seemed to enjoy and were entertained by the screenings.

“It is really interesting, you know,” said Trevor Simoes, a first-time silent film attendee. “This is my first time to see silent films. I never thought it would be this exciting. I mean, there is absolutely no sounds, but somehow I enjoyed it. It’s like creating your own script with the films that already done.”

The festival is one way to go back in time to see classic cinema. Even without dialogues, the films on the big screen were meant to be seen and accompanied by live music.

Silent Film Festival director Shirley Hughes said she is excited by how people of all ages have embraced silent films.

“Why not Silent Film?” Hughes said. “It is no different than any other film. It just doesn’t need dialogue to tell a story. They tell their stories in a visually way like all good films still do. Silent films are the still living root of all filmmaking that lasts.”