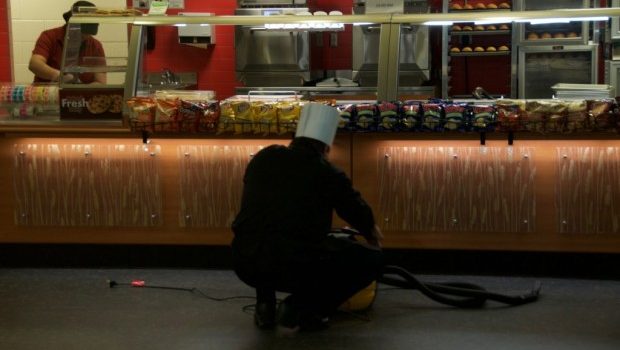 “It’s the sickest I have ever been,” Humber outbreak confirmed as norovirus

Humber97 norovirus1 outbreak2
After 215 students fell ill at Humber College’s North Campus, Toronto Public Health has confirmed that the sickness is norovirus. The outbreak was first... 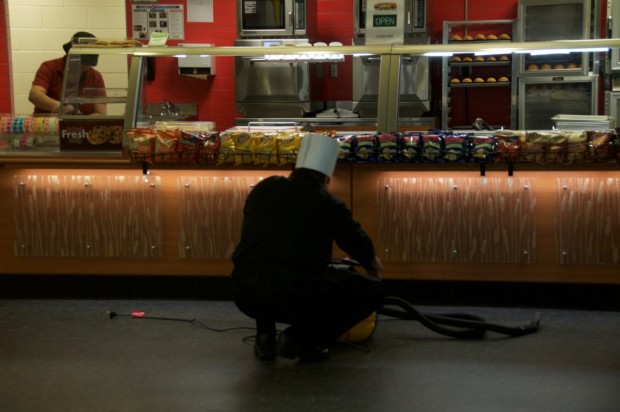 After 215 students fell ill at Humber College’s North Campus, Toronto Public Health has confirmed that the sickness is norovirus.

The outbreak was first thought to be a case of food poisoning as it caused severe stomach pains. Humber College student Geordie Paul says its the sickest he has ever been.

“Friday morning at 4 a.m. I woke up with bad stomach pains and was sweating,” he told Skedline through direct message. “Later that morning I went to St. Mary’s hospital in Kitchener and they told me to stay hydrated and rest and come back if things got worse.”

Paul returned to the hospital later that night and spent 15 hours hooked up to an IV, completing multiple tests.

Lab tests from Toronto Public Health eventually confirmed that the infection was norovirus. Norovirus is highly contagious and can be spread several ways including direct contact.

According to Dr. Michael Finkelstein, the associate medial officer of Toronto Public Health, norovirus circulates through the city every year.

“It’s the fact that maybe the table that you sat at, the person before you, or the person before that, lets say they had norovirus and they got it on their hand because they didn’t wash their hands well, and touch the table and then you touch the table and then you eat something…then you can get it,” said Dr. Finkelstein. “It doesn’t really have anything to do with the food, it was because you were sitting at the table where somebody else had it.”

Humber College cleaning staff worked through the weekend to disinfect highly touched areas of the North Campus and even the Lakeshore Campus has been taking precautions against the virus.

In a press release from the College, officials said that all self serve food has been suspended and all food opened from last week has been thrown out.

Photo courtesy of Humbernews.ca. For their full coverage, click here.