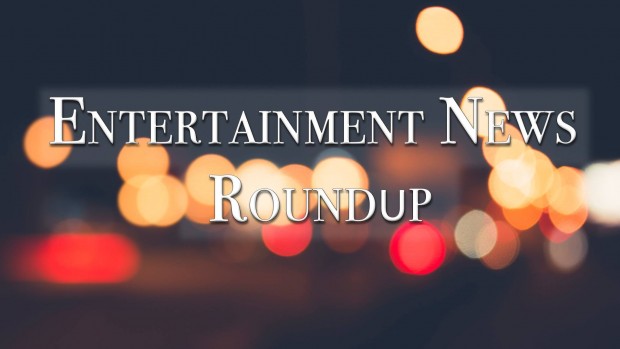 Here are some entertainment news you might have missed from this weekend. 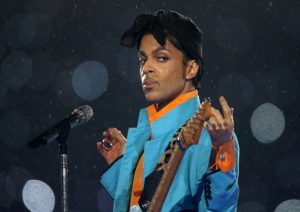 Prince’s early music catalog was made available across all streaming services on Sunday, almost a year after his death, and record label Warner Bros. said it planned to release two albums of new music from the pop funk musician in June. Warner Records said in a statement that Prince’s music, including his signature album “Purple Rain,” was being released to coincide with Sunday’s Grammy Awards, where Prince is to be remembered in a special tribute. 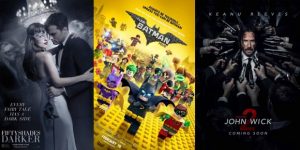 Costumed heroes, a billionaire with a kinky side, and a brutally efficient hit man proved to be just the tonic for an ailing domestic box office. “The Lego Batman Movie” bested “Fifty Shades Darker” at the multiplexes over the weekend, earning a robust $55.6 million to capture first place. “Fifty Shades Darker,” the sequel to 2015’s “Fifty Shades of Grey,” couldn’t quite match its predecessor’s $85.2 million launch. It had to settle for a still sizable $46.8 million debut and second place on the box office chart. 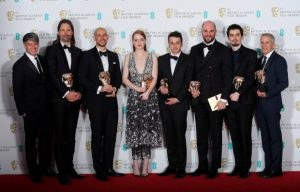 Musical “La La Land” won big at Britain’s main film awards on Sunday as it scooped the prize for best film, while Emma Stone and Damien Chazelle picked up awards for best actress and best director respectively. It won five gongs in total to keep its hot streak in the movie awards season going before the Oscars later this month, as it also picked up awards for cinematography and original music. 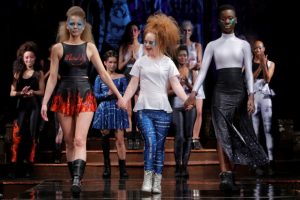 Less than two years after making her runway debut, Madeline Stuart, a model with Down syndrome, launched her own fashion label on Sunday at New York Fashion Week with a collection of sporty leggings, crop tops and skirts. The Australian-born model challenged fashion industry norms with her first catwalk appearance in 2015 and is credited with changing perceptions about people with Down syndrome. She hopes to do the same with her new label, 21 Reasons Why by Madeline Stuart. 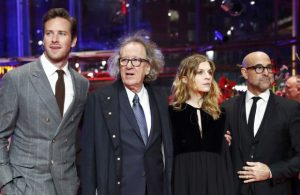 Making ‘Final Portrait’ was as difficult as Giacometti’s painting: Tucci

If you want a taste of the psychological and physical strain that comes with posing for one of the 20th century greatest painters, then go watch “Final Portrait.” Director Stanley Tucci’s adaptation of U.S. writer James Lord’s memoir “A Giacometti Portrait” offers a window into the chaotic life of Swiss painter and sculptor Alberto Giacometti in Paris in the 1960s.