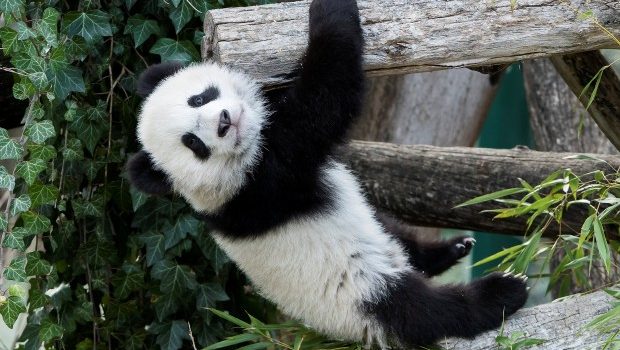 Vienna zoo panda twins venture outside for the first time 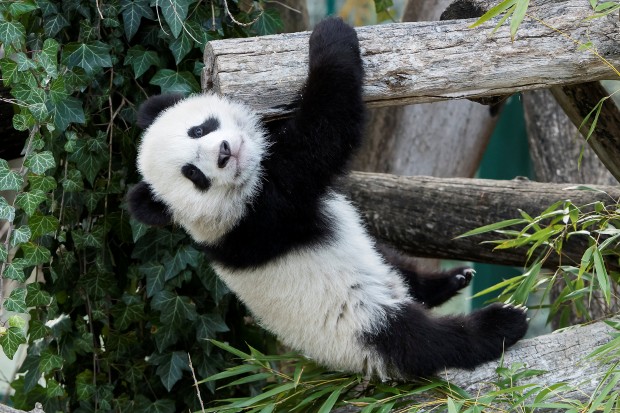 The brother and sister, born to Yang Yang in August, were kept out of the public eye for several months. They ventured into a bigger indoor enclosure in December.

“The two are now almost seven months old and have shown in the indoor area that they are very skilled in climbing,” zoo director Dagmar Schratter said in a statement.

“That is why they are now allowed into the open air, whenever the weather suits and they want to do so.”

While the two curious cubs went exploring, their mother kept an eye on them, the zoo said.