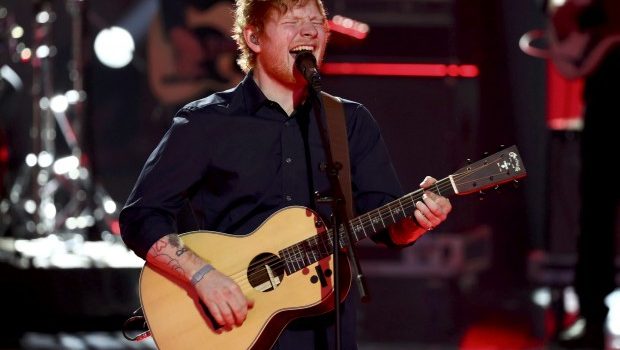 Ed Sheeran to Guest Star on ‘Game of Thrones’ Season 7 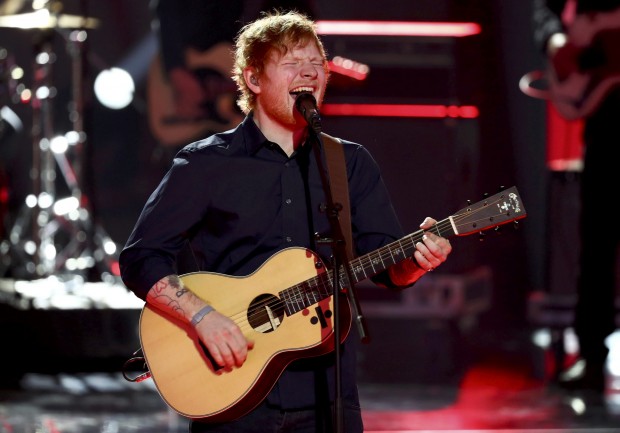 “Game of Thrones” showrunners David Benioff and D.B. Weiss made the announcement Sunday at SXSW on a panel with Maisie Williams and Sophie Turner.

“For years, we tried to get Ed Sheeran on the show to surprise Maisie, and this year we finally did it,” Benioff said during a panel at the Austin, Texas festival, nodding to Williams who is a big fan of the musician.

No other details on Sheeran‘s character or storyline were revealed, but when Variety reachedout to HBO for further clarification, a spokesperson for the network did confirm he’ll be guest-starring, simply saying, “He has a role. No more details.”