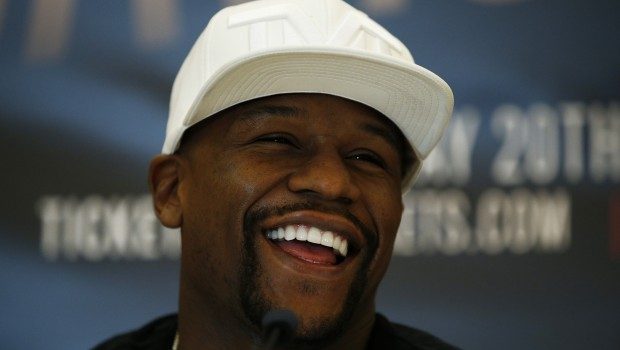 Mayweather says McGregor is ‘all bark and no bite’ 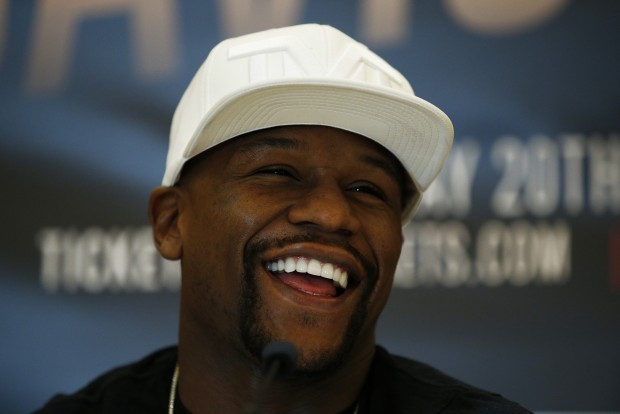 LONDON, March 7 (Reuters) – Floyd Mayweather sent a message to mixed martial arts champion Conor McGregor on Tuesday to stop ‘barking’ and find some ‘bite’ after months of talk about a crossover fight between the two.

Speaking after announcing an IBF world super-featherweight title bout in London on May 20 between his defending protege Gervonta Davis and Britain’s Liam Walsh, Mayweather suggested McGregor was all talk.

“Conor McGregor is blowing smoke up everybody’s ass,” the 40-year-old unbeaten and now-retired former world champion told Reuters. “He don’t really want to fight. If he really wants to fight, sign the contract.”

Mayweather said he did not know if the fight would happen, gave no details about what he would put in any contract he might draw up, and accused the Irishman of “disrespect.”

McGregor has been challenging Mayweather, who retired in 2015 with a 49-0 record, to a fight for months.

The two sides have yet to reach terms, while doing their part to drum up interest with plenty of media barbs, with some major hurdles to overcome.

Mayweather has asked for a guaranteed $100 million to make the fight happen, with $15 million going to McGregor, while UFC president Dana White has talked of $25 million to each plus pay-per-view money.

McGregor, the biggest pay-per-view draw in mixed martial arts, is contracted to UFC and the organization would have to approve any fight.

Mayweather was more amused about reports that one of his cars, branded with his ‘The Money Team’ insignia, had been broken into and set alight during a visit to Birmingham last Saturday.

“My automobiles are all in the U.S,” said the five-division world champion. “But I like the story because it was all around the world. It was good press. So thank you.”

The super-featherweight fight at London’s Copperbox arena in May features unbeaten 22-year-old champion Davis, who has won 16 of his 17 fights by knockout, against 30-year-old British, Commonwealth and European champion Walsh.

Mayweather hailed Davis as one of the most exciting young fighters in America and said his promotional company planned to bring three more shows to Britain this year.