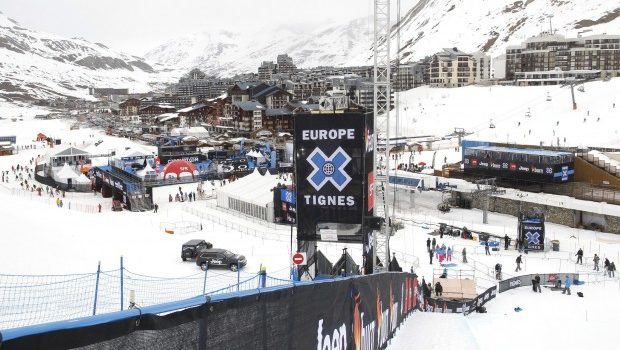 No deaths as avalanche sweeps past skiers in France’s Tignes

Avalanche1 france4 International30
LYON, France, March 7 (Reuters) – No one was killed in an avalanche that swept past several skiers on Tuesday in Tignes, authorities in the French... 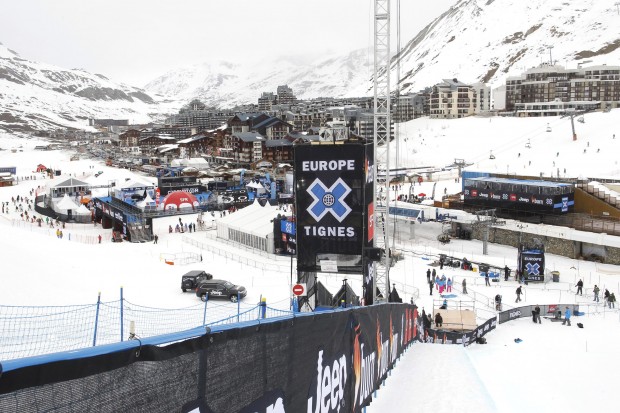 LYON, France, March 7 (Reuters) – No one was killed in an avalanche that swept past several skiers on Tuesday in Tignes, authorities in the French Alpine resort said.

The avalanche was triggered shortly before 10 A.M. (0900 GMT) in an off-piste area of the vast resort and swept across a relatively easy “blue” slope often used by inexperienced skiers and children.

“Several skiers have been shaken up and taken care of by resort personnel. Emergency staff were deployed immediately. After the search operations, there are no victims to report,” a statement from the resort said.

First aid workers had initially told Reuters that many skiers had been swept away by the avalanche.

Snow was falling, visibility was poor and the avalanche risk was rated high at four on a scale of five at the resort on Tuesday.

Conditions made it hard for rescue workers from outside the area to fly in by helicopter.

Skiers were evacuated by resort staff and police, while pistes were temporarily closed. The resort said later that the station remained open, though some areas were off-limits.

Four people were killed in an avalanche at Tignes on Feb. 13.