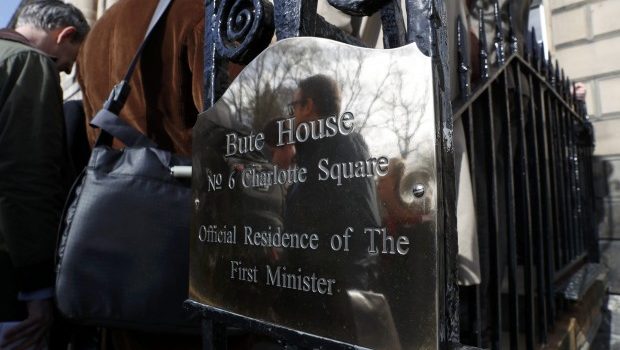 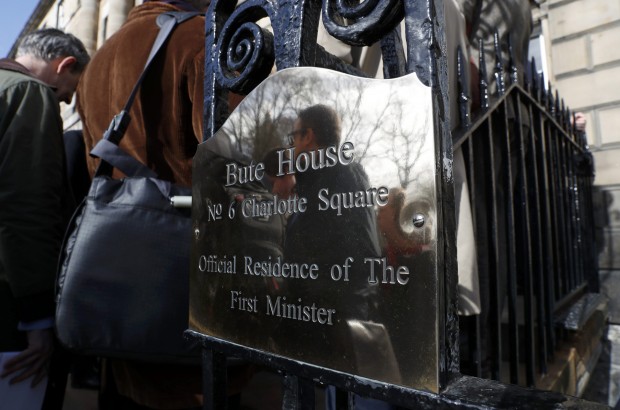 EDINBURGH (Reuters) – Scottish First Minister Nicola Sturgeon has demanded a new independence referendum in late 2018 or early 2019, once the terms of Britain’s exit from the European Union have become clearer.

A vote that could rip apart the United Kingdom just months before Brexit would deepen the uncertainty surrounding the two-year process of leaving the EU after more than four decades.

“If Scotland is to have a real choice – when the terms of Brexit are known but before it is too late to choose our own course – then that choice must be offered between the autumn of next year, 2018, and the spring of 2019,” Sturgeon told reporters.

Sturgeon’s demand comes just as British Prime Minister Theresa May is poised to launch the Brexit process, something opposed by most Scots in last June’s vote on leaving the bloc.

Ultimately it is the UK parliament in Westminster – where May commands a majority – which makes the call on whether Scotland can hold a second referendum.

But if May refused to approve such a vote she could provoke a constitutional crisis while potentially stoking discord in Scotland.

While Sturgeon said the “door was still open” to talking to the UK government, she added that she was not expecting a change of tack by May’s government over Brexit.

“I cannot pretend that a compromise looks remotely likely given the hardline response so far,” she said.

The results of the June 23 Brexit referendum called the future of the UK into question because voters in England and Wales chose to leave the EU, while in Scotland and Northern Ireland they voted to stay, with an overall 51.9 percent of British voters in favor of leaving.

May has accused Sturgeon’s Scottish National Party of sacrificing not only the United Kingdom but also Scotland with its “obsession” with securing independence.

Scots rejected independence by 55-45 percent in a referendum in September 2014, though the vote energized Scottish politics and support for the SNP has surged since then.

“Only a little over two years ago people in Scotland voted decisively to remain part of our United Kingdom in a referendum which the Scottish Government defined as a ‘once in a generation’ vote,” a spokesman for May said in a statement.

“The evidence clearly shows that a majority of people in Scotland do not want a second independence referendum. Another referendum would be divisive and cause huge economic uncertainty at the worst possible time.”

Sturgeon has said she wanted Scotland to have its own deal as part of the United Kingdom’s Brexit agreement to keep Scottish preferential access to the single market. But on Monday she said her efforts had hit a “brick wall of intransigence” in London.

“If the UK leaves the EU without Scotland indicating beforehand – or at least within a short time after it – that we want a different relationship with Europe, we could face a lengthy period not just outside the EU but also the single market,” she said.

Sterling rose after Sturgeon said the earliest date for a new Scottish independence referendum was in the autumn of next year. British government bond prices fell.

Recent opinion polls have shown support for independence rising since May announced Britain would not just leave the EU but the single market and potentially the customs union too. A poll last week saw a 50-50 split.

Asked if she believed she could win a second independence vote, Sturgeon replied: “Yes I do. Absolutely, I believe that.”