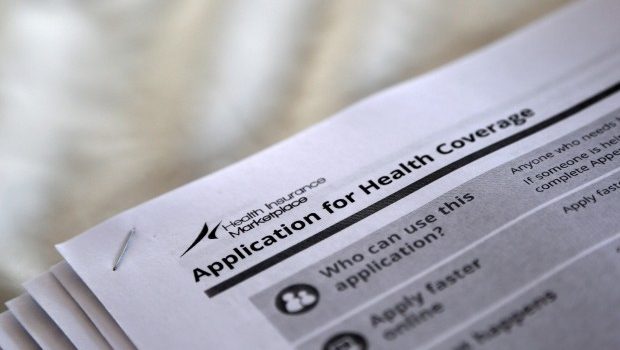 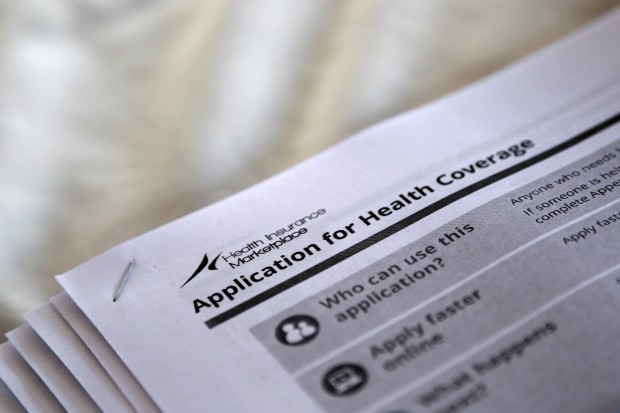 WASHINGTON, March 7 (Reuters) – President Donald Trump on Tuesday backed a draft U.S. House of Representatives Republican bill to repeal and replace the Obamacare healthcare law and said it was open to negotiation, adding that he was working on a system to cut drug prices.

House Republicans on Monday unveiled health care legislation that would eliminate the requirement that most Americans obtain medical insurance and create a system of tax credits to coax people to purchase private insurance on the open market.

House Democratic leader Nancy Pelosi said the Republican measure would take millions of people off health insurance rolls and would benefit the wealthy.

The unveiling of the House Republican plan marked a key step toward carrying out pledges by Trump and Republicans in Congress to dismantle the Obamacare law even as lawmakers face pressure from constituents not throw America’s healthcare system into chaos.

In a series of Twitter posts, Trump called the House Republican draft “our wonderful new Healthcare Bill” and said that it was “now out for review and negotiation.”

Trump, who has previously called for lower drug prices, added, “I am working on a new system where there will be competition in the Drug Industry. Pricing for the American people will come way down!” He gave no details. His comment sent shares of drugmakers lower.

The president also said there would be additional action to allow people to buy health insurance across state lines “in phase 2 & 3 of healthcare rollout,” although it was not immediately clear when or how that addition would come.

Shares of health insurers, whose industry is anxiously awaiting any changes, were mixed in early morning trading.

The House Republican plan would do away with an expansion of the Medicaid government healthcare program for the poor that was instrumental in reducing the number of uninsured Americans. It also would remove the penalty paid by Americans without insurance coverage and roll back government subsidies that helped lower-income people purchase insurance through government-run exchanges.

Republicans control both Congress and the White House but the future remains uncertain for the plan. It must win approval in the House and the Senate, where it faces a higher bar for passage before it could go to Trump for his signature. In the Senate, Republicans hold a narrower majority and some conservatives have already expressed doubts.

The plan was criticized by Democrats.

It also met with skepticism from some Republicans concerned about its tax credits and Medicaid provisions.

Trump was due to meet with the team of House members charged with tracking support for legislation on Tuesday as lawmakers on two key House committees prepared to review the bill on Wednesday.

White House Office of Budget and Management Director Mick Mulvaney, speaking in a round of television interviews on Tuesday, said the plan should pass the House before lawmakers break in mid-April.

Republican Senator Rand Paul of Kentucky, who has proposed his own alternative health care plan, criticized the House plan as a windfall for private insurers, dubbing it “Obamacare Lite.”

“So much of their bill is a bailout for the insurance companies,” Paul told Fox News.

Four other moderate Senate Republicans have also raised concern over Medicaid. Nearly half of the previously uninsured Americans who gained coverage under Obamacare got it through the expansion of Medicaid, which would end in 2020 under the Republicans’ new plan, then face funding caps.

Some industry groups have expressed concern that lawmakers are moving forward without knowing how much the new proposal will cost or how it will affect health care coverage. Mulvaney told CBS he expected the Congressional Budget Office’s review of the bill in a few days.

The Republican proposal preserved two popular Obamacare provisions: prohibiting insurers from refusing to cover people with pre-existing medical conditions and allowing people up to age 26 to remain on their parents’ insurance plans.

The plan also does not eliminate the health care exchange where people can buy coverage on the healthcare.gov website.

Instead of current income-based subsidies to buy a plan, Republicans proposed tax credits, which would range from $2,000 to $4,000. Their plan also seeks to encourage people to buy insurance with the age-based credits that are capped at upper-income levels.

Additional reporting by Doina Chiacu and Caroline Humer; Editing by Frances Kerry and Will Dunham