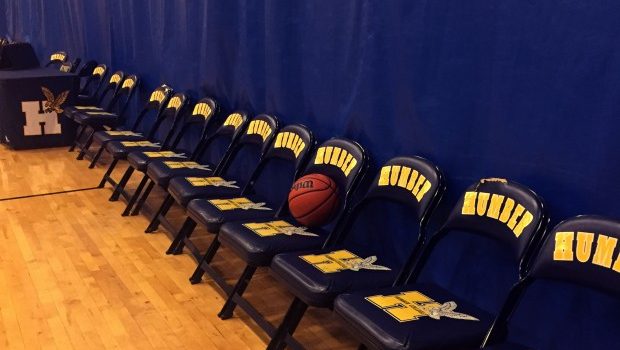 Humber Hawks: Leaders on the court 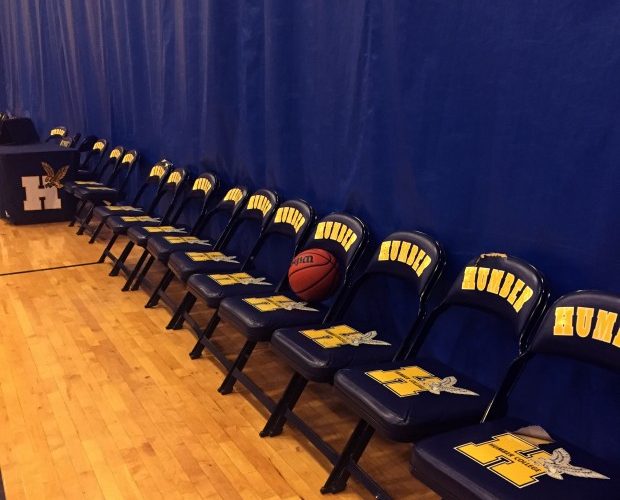 It was a high-stakes game. Every player’s adrenaline was pumping at an all-time high.

Walking into the CCAA National Championship, the Humber Hawks women’s basketball team were the reigning champions. They had gone to three straight nationals. They were undefeated in their season, and they were the top-seeded team of the year. They were the team to beat.

The women’s basketball team didn’t bring home gold at the CCAA championship. They did bring home the bronze, beating NAIT Ooks 72-48  by getting back on the court and bringing their A game.

The women’s basketball team is just one of Humber’s varsity teams that prove their worth every season.

Humber Hawks varsity program is a leader both nationally and provincially. Hawks nation is leading the medal count with 127 titles Canada-wide and 518 in Ontario.

The varsity program at Humber has been in the making for thirty years. It was taken to new heights with former athletic director Doug Fox who expanded the program from five teams to 20.

The college now boasts the largest varsity program in all of Canada.

Humber’s varsity program is defined by its culture, resources, and student-centered philosophy.

The program has winning streaks at different levels for various teams, whether they’re undefeated at the OCAA, or at the CCAA. Every member of the varsity program recruits buys in.

Each and every team from Humber’s varsity program understands that winning is second nature.

“We need to be the team that’s the team to beat,” said head women’s basketball coach, Ajay Sharma.

“It starts with our culture. Everyone knows Humber likes to win. We all buy in. It starts from the top and trickles down to the players,” said assistant women’s basketball coach, Kern Lewis.

Coaches cultivate a winning attitude within their players and expect the players to bring that attitude to the court.

While Hawks nation is defined by the players on the court, and the coaches leading them, Hawks have a number of faculties and facilities behind them.

Humber’s varsity teams don’t have to look far for support. Fans, family, and other varsity teams show up to games and encourage teammates.

There are multiple departments Humber Hawks can go to get the training they need. Humber has a therapy department, a high-performance centre, a varsity academic centre, a weight room, and a cardio room. All of these facilities focus on getting students to where they need to be.

Humber is home to some of Canada’s top varsity players.

“The philosophy has always been the same: hiring people in the right positions that share the same student-centered philosophy. While we’ve grown, philosophically we’ve remained the same,” said Athletic Director James DePoe.

Humber as an institution, whether on North Campus, Lakeshore, or Guelph-Humber, offers a place for every student. Some students from Humber will have the opportunity to play professionally, but most of them will not. When varsity players leave Humber, they need to have something to fall back on.

Each of the Humber varsity program’s is tailored for student success.

Humber Hawks are given a student experience so they can leave Humber with as much as they gave it.