5 options to keep the headphone jack

Renders for Samsung’s Galaxy S9 and 9+have been leaked, since nothing in the phone industry ever seems to stay secret. But much to the...

Renders for Samsung’s Galaxy S9 and 9+have been leaked, since nothing in the phone industry ever seems to stay secret. But much to the surprise – and relief – of many, it seems to retain the increasingly-elusive headphone jack. Companies tend to have a list of reason why they’re doing it that don’t seem to hold up under a microscope; Apple removed it for more room to improve the home button vibration rotor, but it is still gone on the iPhone X, which lacks a home button at all; Google claims it is to have edge-to-edge displays, despite releasing the very bezel-heavy Pixel 2 phone; most other companies tout their desire for slightly bigger batteries, despite battery sizes mostly remaining the same – or in some cases, even smaller than usual. Regardless, people are thankful that it looks like Samsung will eschew the trend. While it may only be a matter of time before even they fall to a cord-free future, customers have at least one more year.

Here are some other alternatives for those of you who can’t stand fumbling with easy-to-lose dongles and expensive headphones needing a charge every night.

If you don’t want to wait, you can always pick up Samsung’s offerings of yesteryear. These high-end phones have aged very well leading up to the announcement of its successors. Samsung is still the most popular of the Android ecosystem, and for good reason; hardware quality and attention to detail is (almost) always their top priority. Oreo, the latest Android OS system update is rolling out now to S8 devices now, so no need to worry about getting a phone that will quickly become obsolete. 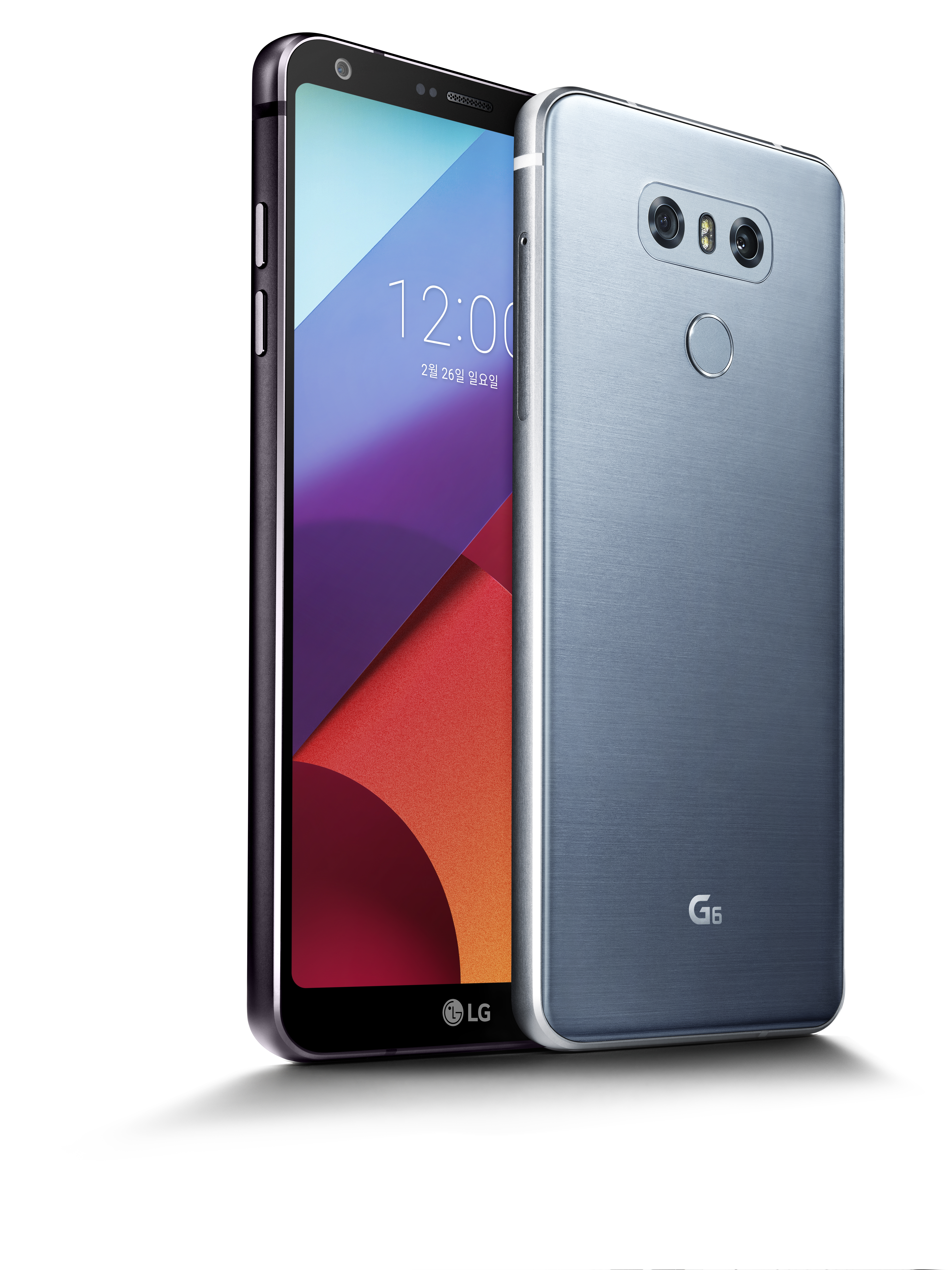 The other prominent South Korean manufacturer has also retained their headphone jacks too. LG doesn’t quite have the market share or popularity to potentially sleight their existing customers, so they stand to benefit from being one of the only remaining options for the 3.5 millimetre believers. It’s commonly understood that the only way they’ll get rid of the headphone jack is when their better-selling Samsung rivals does so first.

If you want more than just a headphone jack – if you truly want the best quality you can squeeze out of your 3.5mm port – then we take another look at LG. Their V series have always been for the enthusiast, previously touting superior camera and video quality. While the competition has since caught up and surpassed the V series, LG focused on pushing the V30’s superior Hi-Fi Quad-DAC audio system, which makes even the cheap backup earbuds you bought on Amazon sound like they costed you a pretty penny.

While its cost has risen with every iteration, it is still priced much more competitively than other flagships. Three months ago, CEO of OnePlus Pete Lau wrote an extensive blog post on the OnePlus community forums detailing their decision to keep the headphone jack – at least “for the time being.” They say that since nearly 80% of their customers still use the port, it makes little sense to remove it, but wording suggests they’re keeping the door open in the future for a potential removal. The company just released a “Lava Red” edition of their latest flagship, the OnePlus 5T, but only while supplies last.

The Tried and True

Lastly, it’s time to talk about the elephant in the room – the old, the low and the mid-range phones. While most press favours the flagship offerings, they aren’t necessarily the best bang for your buck. Customers tend to opt for flagships too – the phone is the car of the 21st century, after all, a way to show off your affluence – but there are hundreds of cheaper phones that would give previous top-tier flagships a run for their money. If you’re dead set on staying with the iOS ecosystem, you can always pick up an iPhone 6 and save your wallet – just be sure to replace the battery when you get the chance.