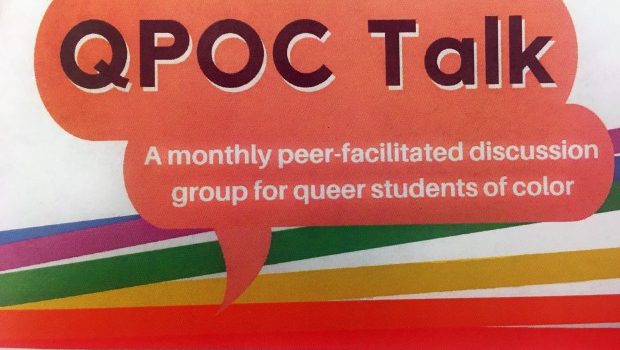 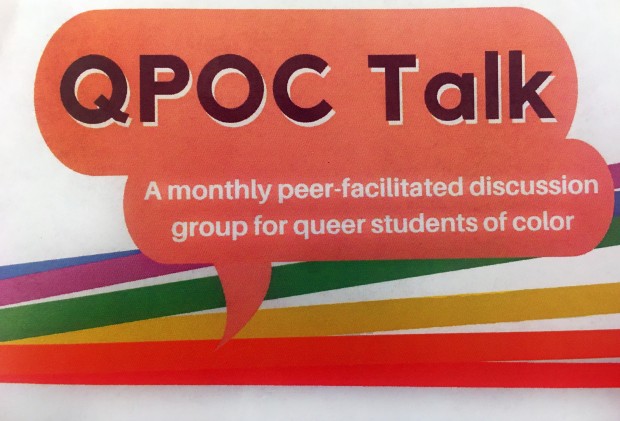 On February 5, Humber’s LGBTQ+ group hosted their first Queer Persons of Colour Talk. This group organizes initiatives to support students of colour who belong to the LGBTQ community. Students can access support in a safe space for a variety of activities, such as homework, counseling, relaxation and open conversation with the administration and other students.

QPOC Talks are brand new at both Lakeshore and North campuses. Meetings are held on a monthly basis.

Skedline reporters spoke with Simone Barnaby, who works as the LGBTQ+ Resource and Events Assistant. She explained that the topic for the first QPOC Talk was “Where do QPOC hangout?” For their first meeting, students led a discussion to address places they have been to in and around Toronto for leisure, where they feel safe and welcome. The students were also encouraged to share their negative ‘hangout’ experiences as this is also a resource center with staff who have assistive services available.

Following an afternoon of ice-breakers and opening conversation, Barnaby says that students will have the largest role in deciding what is discussed at QPOC Talks in the following months. Topics such as discrimination, prejudice, dating, and culture will be the foundation of each conversation.

These are the big issues that affect all people who belong to the LGBTQ+ community, so they will be the groundwork of most discussions, Barnaby says.

QPOC Talk has been advertised through Humber’s social media, and through posters around the campuses.

Natalie Elisha, the Student Diversity and Inclusion Coordinator, says that the overall goal of QPOC Talk is to create a space where students can be themselves and create a space for their identity. She wants to see students coming back to the LGBTQ+ resource center as often as the need and to be open to counseling and sharing their experiences.

Trans Day of Remembrance is another initiative that the LGBTQ+ Resource Center recognizes at Humber. The Day of Remembrance was held in November to memorialize over 2000 victims globally who have been murdered as a result of transphobia in the last decade. Humber wants its students to know that they have the support they need to overcome adversity in their school community and beyond.