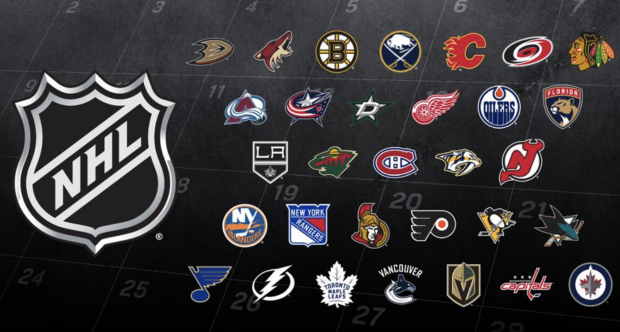 Ice Hockey1 NHL19 Sports101
The NHL Trade window closes at 3pm today with teams scrambling to add the final pieces to their roster. With the playoffs rolling round...

The NHL Trade window closes at 3pm today with teams scrambling to add the final pieces to their roster. With the playoffs rolling round soon, each team will be wanting push in the remaining games and clinch their spot in the post season.

The Columbus Blue Jackets moved early, capturing Ian Cole from the Ottawa Senators for Nick Moutrey and a 3rd round Draft pick in 2020.

Cole, 29, had only been with the Senators for four days, after being picked up from the Pittsburgh Penguins on February 23rd.

Blue Jackets and Penguins fans have been reflecting on Twitter today.

I love this. Love or hate the Pens, if you come out of that organization you know what it takes be a champion. Johnson is as good as gone now, and with Cole’s PK abilities, Calvert becomes expendable as well. Great pick-up.

Ian Cole is a pretty good defenseman. Sad to see him go to a metro rival though.

Elsewhere, The Nashville Predators have re-signed Mike Fisher on a 1 year deal which has pleased fans.

Blue Jackets receive Ryan Kujawinski from the Arizona Coyotes with Jordan Maletta and Carter Camper going the other way.

San Jose Sharks get Evander Kane from the Buffalo Sabres for a 1st round and 4th draft pick and a prospect.

Hi, I'm Coner. I am 20 years old and I am an Overseas exchange student from England.