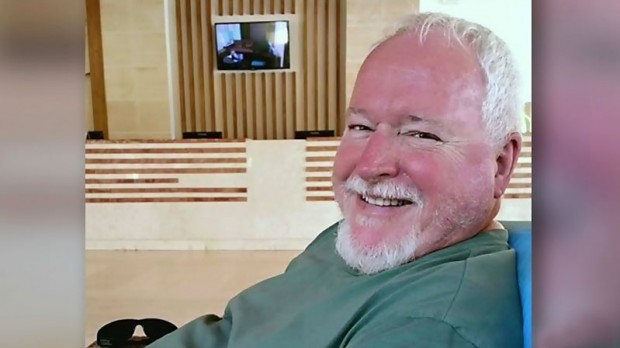 homicide1 murder2 news162
By: Kaylee Perkins and Gregory Philion Toronto police have released a photo to get the public’s help identifying a man. The photo was released...

By: Kaylee Perkins and Gregory Philion 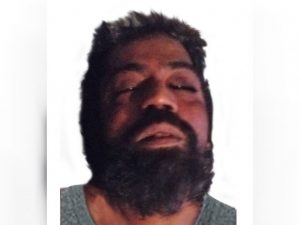 Toronto police have released a photo to get the public’s help identifying a man.

The photo was released today at a news conference at police headquarters.

Homicide Detective Sergeant Hank Idsinga says police are also looking for any information about the seventh set of remains that were found in planters at the Mallory Crescent home in Leaside. Six other remains were also found on the site.

Det. Sgt. Idsinga said they already had the remains of the seventh victim within the others, and are continuing to find more. As many as four victims have yet to be identified.

Bruce McArthur, 66, is charged with six counts of first-degree murder. Det. Sgt. Idsinga is encouraging anyone who may have information regarding the McArthur case to come forward.

“Any information whatsoever, any encounters they’ve had with Mr. McArthur whether it’d be on the street or whether it’d be sexual to please contact us, and hopefully we can add some pieces to the jigsaw puzzle” Det. Sgt Idsinga said.

You can contact your local police division to give any information. The phone numbers can be found here.