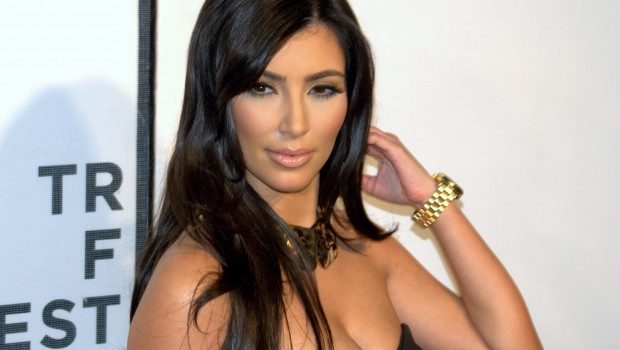 entertainment61 kardashian2 opinion12 Social Media19 twitter12
Have you ever read what Kim Kardashian tweets and thought to yourself, “Wow, why didn’t she just Google that?” If so, you are not... 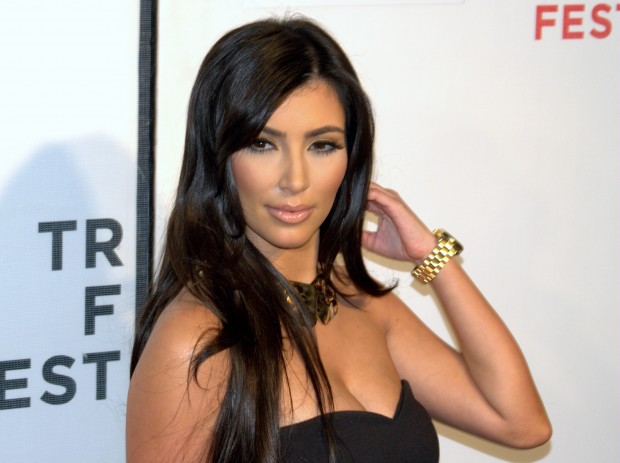 Have you ever read what Kim Kardashian tweets and thought to yourself, “Wow, why didn’t she just Google that?” If so, you are not alone.

The icon herself uses Twitter like a Google search bar, asking her fans questions that could quickly be answered with a simple search.

Just yesterday, Kim tweeted out to her almost 60 million followers if the longtime running show, “The Long Island Medium” is still being aired. Meanwhile, the show’s final episode aired in 2017. Kim admits she is late to the game but considering the first episode aired almost seven years ago, she is a little more than late to the game.

I know I’m so late but I just got hooked on Long Island Medium. I’m binge watching. Is this show still on the air?

Assuming all of her followers are not from the sunny state of California like she is, Kim asked her followers where she could find her favourite ice cream sandwich, the UFO. Call me crazy, but when you are not too sure where to find something, head over to your local Walmart because that store has everything. After five minutes of research on my part, Walmart in California, specifically store number 1981 sells UFO’s in their frozen food section. Now I know we all do not have Kardashian money, but I am sure Kim could pay someone top dollar to run to Walmart and grab the delicious ice cream. Because let’s face it, no distance is too far for a good ice cream sandwich.

My fave ice cream of all time and I cannot find which stores carry it, its an ice cream sandwich on two oatmeal cookies called a UFO. Does anyone know what stores sells these?

A lot of Kim’s Twitter feed is her promoting her makeup brand, and standard Google searches. Kim uses her Twitter for its true meaning as well, asking pointless questions. Kim’s 20th high school anniversary is coming up, and she asked her fans if they think she should attend. Now the overwhelming responses say that Kim should go to show all her high school haters how far she’s made it in life. Even her sister Khloe is on board.

Me and my high school bff’s are deciding if we we should go to our 20 year high school reunion. Should we? #MarymountHighSchool

Kim could be the most uninteresting person in the world, but she will continue to slay the Twitter game with her half-nude selfies and complete self-promos.