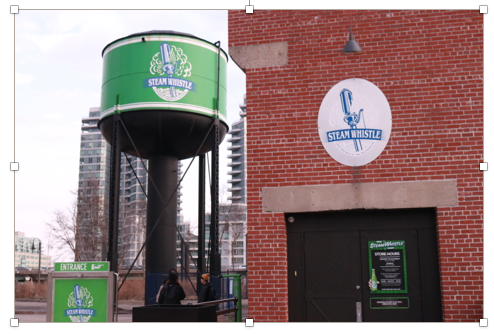 brewery2 local37 news162 Toronto158
Ontario is partnering with Steam Whistle, the country’s largest independent craft brewer, to invest in a facility in Etobicoke. Through the Jobs and Prosperity...

Ontario is partnering with Steam Whistle, the country’s largest independent craft brewer, to invest in a facility in Etobicoke. Through the Jobs and Prosperity Fund, Ontario is providing a grant of up to $1,330,860 million towards an overall project value of $22.8 million.

Steven Del Duca, Minister of Economic Development and Growth, announced on April 6 that the province of Ontario was partnering with the Toronto brewery to support the expansion of the new ale set, “creating 100 high-value jobs in the province and retaining 143 positions in Toronto.”

Cam Heaps, the co-founder and CEO of Steam Whistle Brewery, says the province’s funding and support have helped them reach company goals.

“This investment will not only help Steam Whistle increase production and efficiency. But enable us to build our capacity to enter new markets,” said Heaps.

The iconic brewery was founded in 2000 and is partnered with over 100 businesses in a supply chain, mostly located in Ontario.

“Steam Whistle Brewery is a big part of the culture in Toronto,” said Han Dong, the MPP for Trinity-Spadina.

The construction of the Von Bugle Brewery facility started on April 12. Details about the actual opening day are still to be determined.