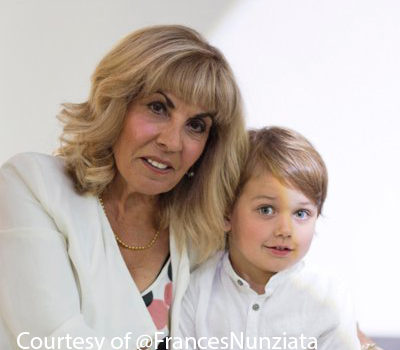 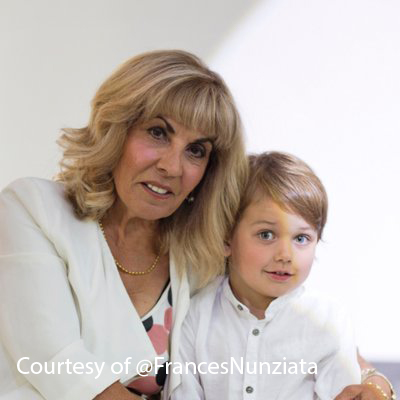 “I am very happy, I have supported Frances from the time she started. She has done a lot, she has put a recreational centre which has been up for over a year” says Ruth Abraham, one of Nunziata’ s volunteers.

The new Ward 5 is a combination of the old Wards 11 and 12, and the combination put two veteran municipal politicians in a race against each other, Frances Nunziata has been councillor in the former ward 11 councillor for 15 years and  Frank Di Giorgio has represented residents in what once was ward 12 for eight years. These two colleagues were forced to run against each other with the reduced council size.

Other candidates were Cedric Ogilvie, Chiara Padovani, Fred Fosu and Lekan Olwoye. Ogilvie is a businessman and believes in collaboration.