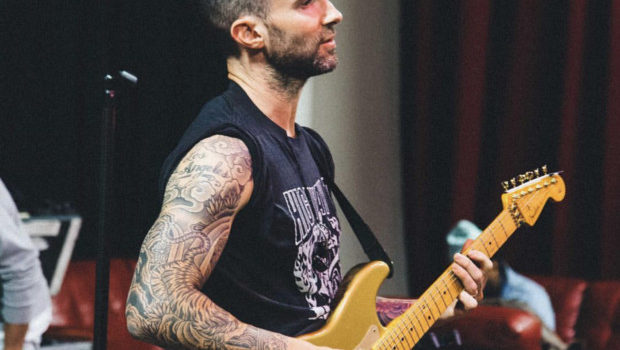 By Margeaux Sippell ATLANTA – (Variety.com) – (Reuters) – Maroon 5 will not do a pressconference ahead of this Sunday’s Super Bowl Halftime Show,... 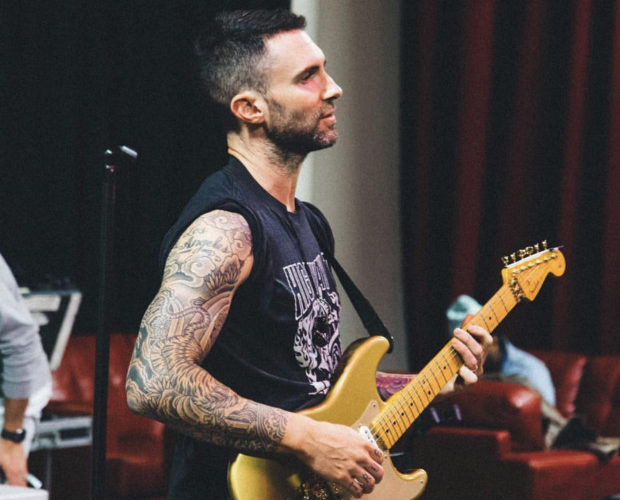 ATLANTA – (Variety.com) – (Reuters) – Maroon 5 will not do a pressconference ahead of this Sunday’s Super Bowl Halftime Show, theNFL announced Tuesday.

In the past, halftime performers including JustinTimberlake, Lady Gaga, and Katy Perry have held a pressconference prior to the event. Instead, the NFL announcedTuesday a social media rollout of exclusive footage of each ofthe halftime performers, including guest appearances by TravisScott and Big Boi.

“Maroon 5 has been working hard on a Pepsi Super Bowl LIIIHalftime Show that will meet and exceed standards of this event.As it is about music, the artists will let their show do thetalking as they prepare to take the stage this Sunday,” the NFLsaid in a statement obtained by Variety.

“Starting with the Pepsi Super Bowl LIII Halftime Showannouncement, we began a cross-platform rollout ofbehind-the-scenes footage and content from each of the halftimeperformers. Instead of hosting a press conference, this socialand digital media rollout will continue through Sunday acrossour owned and operated media assets as well as through theplatforms of the artists.”

Maroon 5 has come under fire in recent weeks, having beenthe first to accept the halftime slot after several artists,reportedly including Rihanna, turned it down in protest of theNFL’s treatment of former quarterback Colin Kaepernick.

The band announced Tuesday their plans to donate $500,000 toBig Brothers Big Sisters of America ahead of the performance,following a similar move made by fellow halftime performerScott.

After entreaties by Jay-Z to step down from the show insupport of Kaepernick, Scott opted to instead partner with theNFL for a $500,000 donation to Dream Corps, an organization thatadvocates for social justice and prison reform. Now, Maroon 5 isfollowing Scott’s lead, partnering both with the NFL and theirlabel Interscope Records to make the donation.

“Playing the Super Bowl has been a dream of our band for along time,” Adam Levine told People magazine Tuesday. “We thankthe NFL for the opportunity and also to them, along withInterscope Records, for making this donation to Big Brothers BigSisters, which will have a major impact for children across thecountry.”

The once coveted Super Bowl halftime slot has beensurrounded by controversy in recent months, followingKaepernick’s accusation that the NFL purposely shut him outafter he famously refused to stand for the national anthem toprotest racial injustice in America. Now, the performance hasbecome somewhat of a hot potato among stars on the level of thehalftime show’s usual grandeur. Following the example ofRihanna, Cardi B reportedly declined the offer Scott took toappear alongside Maroon 5.

“I back anyone who takes a stand for what they believe in,”Scott said in a statement about the donation on Jan. 13. “I knowbeing an artist that it’s in my power to inspire. So beforeconfirming the Super Bowl Halftime performance, I made sure topartner with the NFL on this important donation. I am proud tosupport Dream Corps and the work they do that will hopefullyinspire and promote change.”