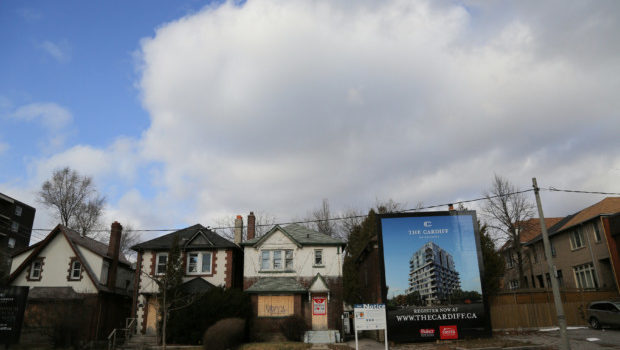 “I’m worried about being priced out of Toronto,” said Monica De Vera. “I’m educated, I have a full-time job that I love. I really... 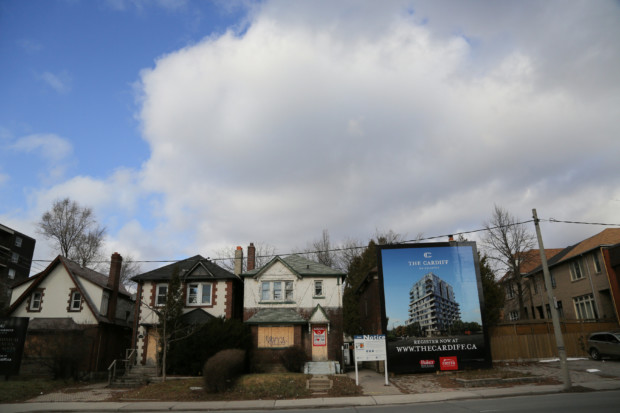 “I’m worried about being priced out of Toronto,” said Monica De Vera. “I’m educated, I have a full-time job that I love. I really love my parents but I don’t want to live with them forever.”

Toronto is the world’s 10th most expensive city to live in.

This according to an International Housing Affordability Survey conducted by Demographia. The annual report measures costs of living for 309 metropolitan areas with at least 2 million residents.

Toronto ranks as the fourth most expensive city in North American and the second in Canada behind Vancouver. The report says Ontario’s capital is “severely unaffordable.”

The Canadian Real Estate Association says, the average home price for all-types of properties for December 2018 in Greater Toronto was $764,200.

The Affordability Survey came out the same day that federal Finance Minister Bill Morneau announced the government is looking for ways to make housing more affordable for millennials.

The comments came when Morneau was asked about plans to help first-time home buyers following a speech he made in Aurora, Ontario on Tuesday.

While Morneau didn’t offer up any specifics he did say that “there’s multiple things we’re looking at in order to think about how we can help in that regard.”

De Vera, a young Toronto resident, expressed concerns about ever being able to afford a place to live in the city while addressing city councilors and Mayor John Tory at city hall on Wednesday.

“I don’t think I’ll be able to afford a home in Toronto.”

Her concerns go beyond just owning a home in the city, “I’m speaking from the context of someone who wants to move out and rent.”

For other millennials the situation is more desperate, something that De Vera acknowledges. Not all young people in Toronto are “lucky enough to live with their parents until they are ready to move out,” she said.

Toronto Mayor John Tory has made affordable housing a priority. In December he announced the “Housing Now” initiative. The plan is to build 10,000 new rental units on city-owned land. The city has identified 11 sites that will serve as affordable housing units.

The Housing Now initiative will guide growth near public transit & create mixed-income communities where residents can afford quality housing. This is the type of bold action we need to address the housing issue confronting our city that will have a real impact on families.

Tory tweeted that the initiative “will create mixed-income communities where residents can afford quality housing. This is the type of bold action we need to address the housing issue confronting our city that will have a real impact on families.”

However, a report from the city said that only a third of the building will be reserved for affordable housing, approximately 3,700 units. This opened up “Housing Now” to criticism from housing advocates at the Toronto Executive Committee on Wednesday.

Geordie Dent, the Executive Director for the Federation of Metro Tenants, said he is encouraged that there is a conversation about housing affordability since “the city hasn’t really done a lot in the last ten years” in that area.

But he doesn’t think 3,700 units will be enough to alleviate the issues. “We’re currently in a brutal crisis,” he said, “people are struggling, suffering, they are dying on the streets and they need something now.”

De Vera asked Tory “to be a leader and declare a state of emergency.”