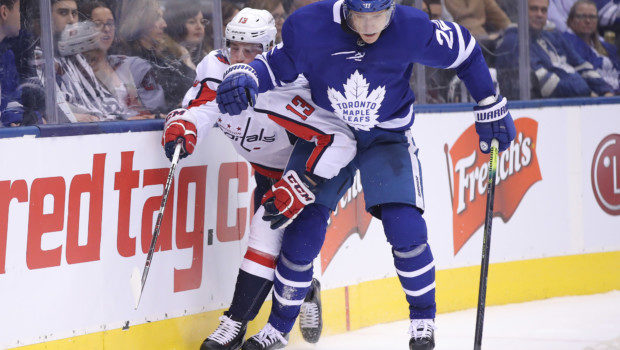 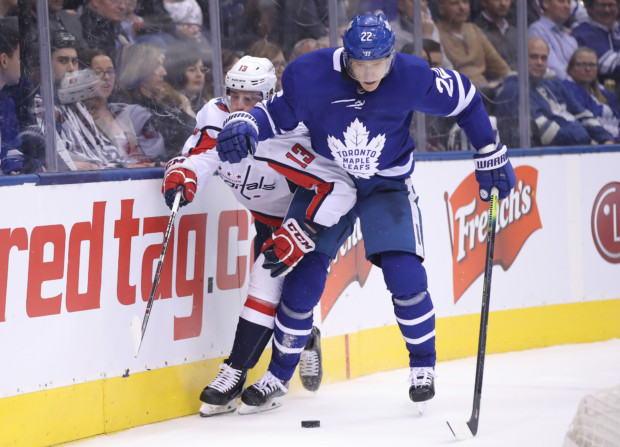 Kadri scored once in the first period and added two more in the third as Toronto broke open a close game. He also had an assist on Nikita Zaitsev’s first goal of the season as the Maple Leafs broke a two-game losing streak.

Washington continues to struggle on defense, falling to 0-5-2 in its past seven and 3-7-3 in its past 13. The Capitals have allowed an opponent to get a hat trick in four of the last five games.

On the positive side for the Capitals, Alex Ovechkin scored a second-period goal to tie him with Sergei Fedorov as the leader in NHL points amongst Russian players with 1,179.