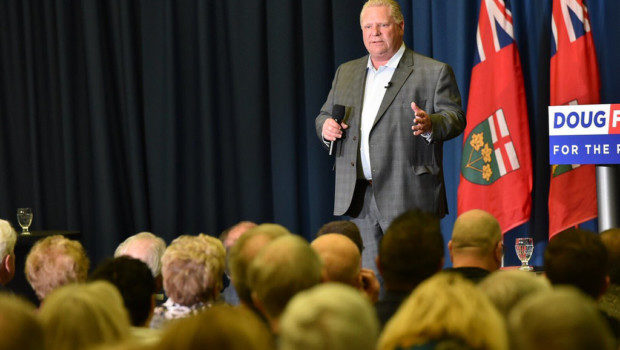 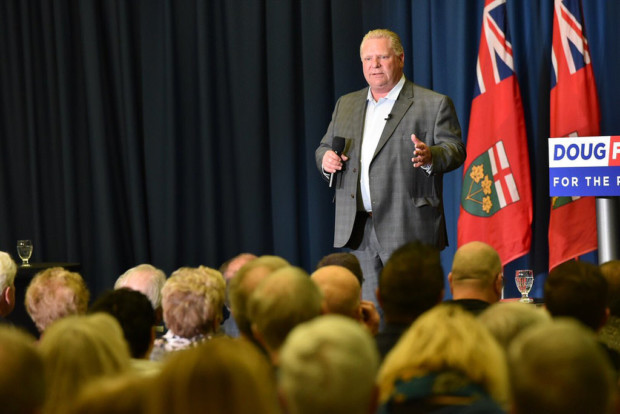 This statement follows recent post-secondary funding changes which will give Ontario students the option to opt out of student union fees.

The Twitter hashtag #crazymarxistnonsense has been an outlet for Ontarians to voice their opinions on the Premier’s statement.

Is there someone I’m supposed to call if I witness crazy Marxist nonsense?

I want to do my part! #onpoli #McCarthy #CrazyMarxistNonsense pic.twitter.com/CApZJf51LA

Humber’s pay what you can soup bar has fed over 4,000 students since September #crazymarxistnonsense pic.twitter.com/MGJl62Wtma

IGNITE, Humber’s student union, represents over 28,000 students across three campuses and collected $76.45 in “mandatory student government” fees and $86.74 for “mandatory student insurance” per student this semester. IGNITE published a letter to Ford addressing the changes made to post-secondary finances, outlining how these fees are used to benefit students. 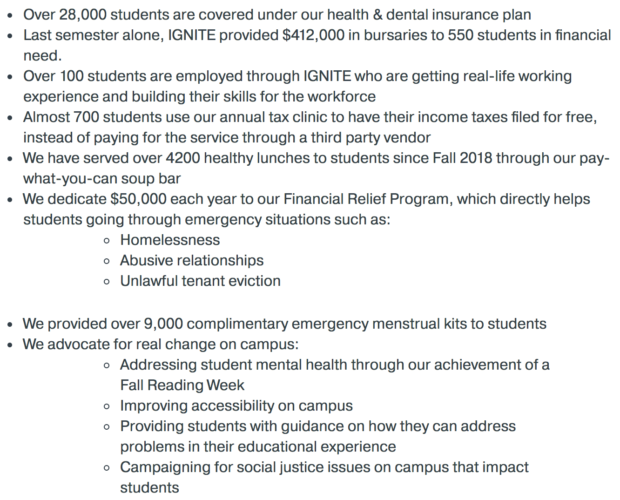 “The amount of money that students pay for the fee to IGNITE is so so little compared to the amount of opportunities and things that they gain,” Bader said.

“We strongly disagree with the Premier’s stance on student unions,” Budgeon said.

IGNITE sent out a media release outlining the union’s stance on the “crazy Marxist” claim. 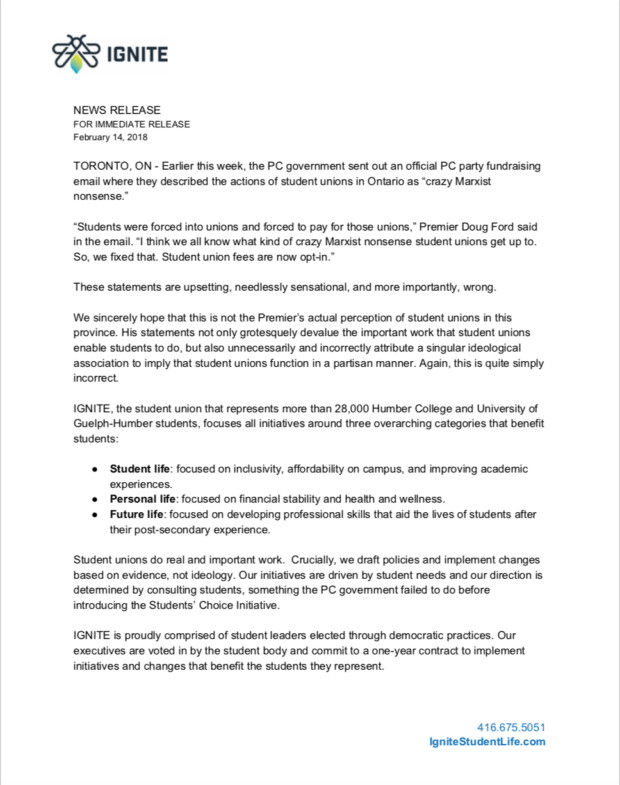 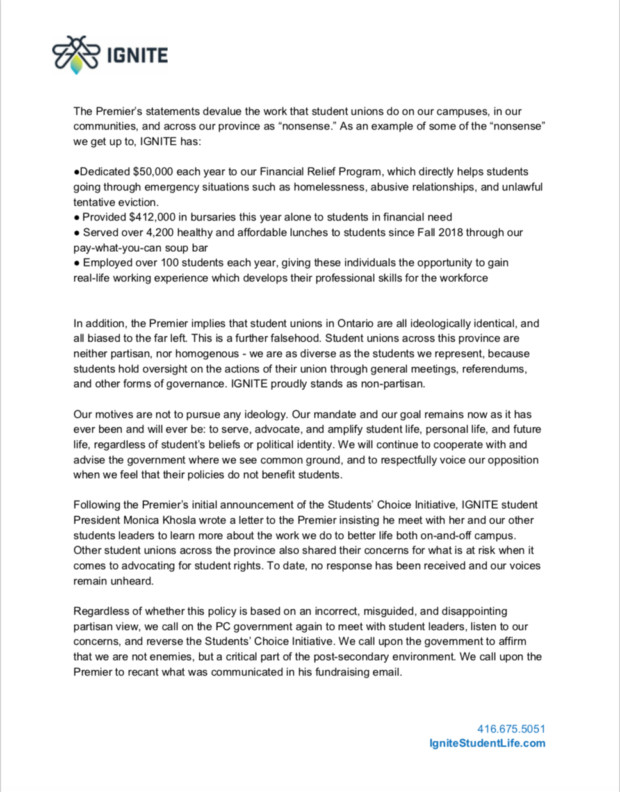 “We sincerely hope that this is not the Premier’s actual perception of student unions in this province,” IGNITE said. “The Premier’s statements devalue the work that student unions do on our campuses, in our communities, and across our province as ‘nonsense.'”