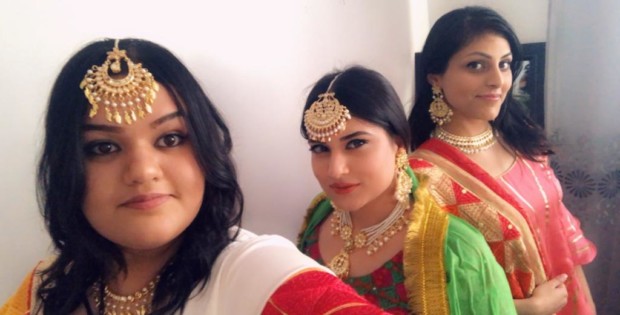 “You have to be patient”: starting a career after graduating

Joyneat Chahal, 23, and Kamalpreet Gill, 25, started a new jewelry business in Etobicoke this year. They named their business Lehaazz Designz.

Chahal and Gill are high school friends who lost touch after graduating because they had different pathways. Chahal is a Humber Alumni who graduated from Humber’s paralegal program in 2018. Gill is currently studying Makeup art at Bryan College. 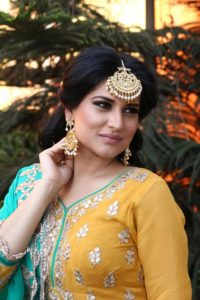 Kamalpreet Gill, the founder of Lehaazz Designz during a photoshoot for her business. 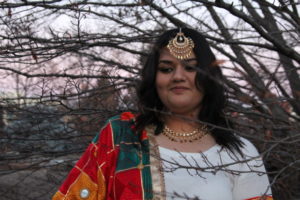 Joyneat Chahal, co-owner of Lehaazz Designz during a photoshoot for her business.

Starting Lehaazz Designz was Gill’s idea. Currently, Lehaazz Designz sells Indian jewelry because Gill in an Indian-Canadian and she has always been interested in her traditional makeup, jewelry, and clothing.

Lehaazz Designz is not a unique business. There are other businesses like Zevar Toronto, RJS and Udna with a similar set up in the GTA. These companies have been around for a longer time and are well known in the market.

“Our fear is that a lot of people are doing the exact same things as us,” says Chahal.

Chahal was Gill’s advisor before she became her partner. Gill gave her a business proposal after noticing her increasing interest in the business.

Chahal accepted the offer as a hobby because she was struggling to find a job in paralegal.

“I have nothing to do right now, so, I’m going to jump in with her and I’m going to see how it works,” she says.

Chahal’s contribution is helpful for Gill because now she has someone to share her financial burden with.

“I wanted to do this for so long but I couldn’t get anything running financially,” she says.

Chahal’s background in paralegal is also an added advantage. She handles the paperwork and makes sure there are no copyright issues with the logo and promotional content.

Lehaazz Designz is no longer a hobby for Chahal. She is as serious about it as her friend Gill.

Chahal and Gill decided to promote their business on instagram. They invited their friend Harpreet Kaur Dhindsa, 23, to help with the promotion because of her creative ideas. 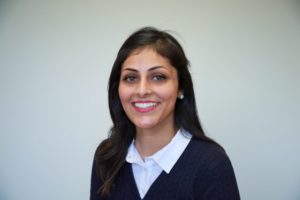 Dhindsa has a psychology degree from the University of Guelph Humber along with a post grad certificate in research and data analysis from Humber College. Her ultimate goal is to become a psychiatrist and she is currently working part time as a research intern at Toronto General Hospital.

Dhindsa quickly became an important member of Lehaazz Designz’s team. At first, she wanted to help her friends but now she is the creative head of the company.

“I love being interactive in the part where I get to be modeling or just be creative with my photography skills,” she says.

Every member on the team has a different educational background, however, all of them are equally invested in the business.

Chahal and Gill started the business thinking it will succeed within the first two months because that’s what “you see in movies,” Chahal says.

Chahal quickly lost hope after launching Lehaazz Designz as they were not getting any customers. She did not want to go through the same struggle she went through while securing her career in paralegal.

This changed when Lehaazz Designz received its first call. Chahal thought someone was pranking them, however, they went with it anyways

Chahal and Gill do not have a shop , hence they set up their client meeting at a coffee shop where they sold their first pair of earing and anklets.

“You have to be patient, you can’t give up,” she says.

Chahal now understands that everything takes time. Even though she is serious about Lehaazz Designz she continues to pursue a career in paralegal.