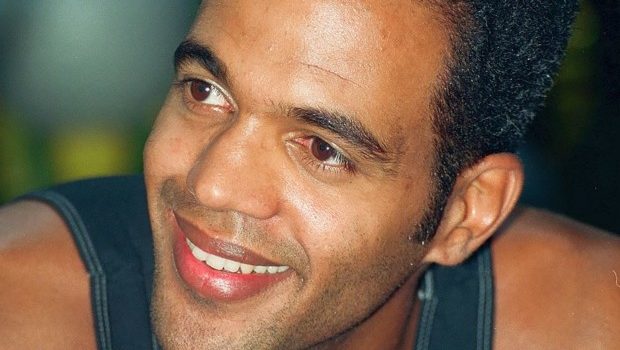 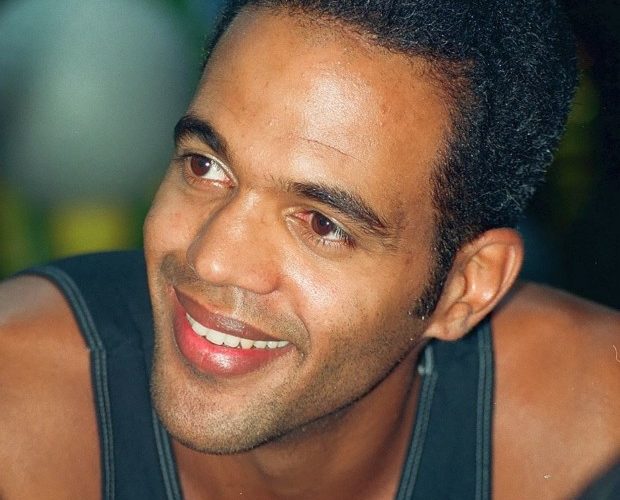 Soap opera actor Kristoff St. John, 52, died on Sunday. He is best known for his portrayal of Neil Winters on CBS‘s soap opera The Young and The Restless. St. John played this character for 27 years.

Mikhaleva shared her grief on her Instagram story. She said St. John has left the world too early.

The actor was married and divorced twice and had three children. One of his sons committed suicide in 2014 which led to his depression.

On Jan. 21, he was still grieving the death of his son. He retweeted, “Grieving the loss of a child is a process. It begins on the day your child passes, and ends the day the parent joins them.”

The cast of The Young and The Restless have taken their mourning to twitter.

Actor Eric Braeden, who plays Victor Newman on the show, shared his grief on the social platform. 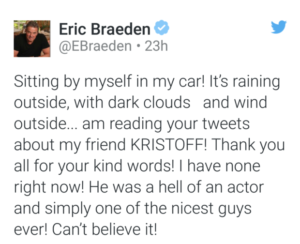 CBS and Sony Pictures Television said in a joint statement St. John’s death is heartbreaking for them.