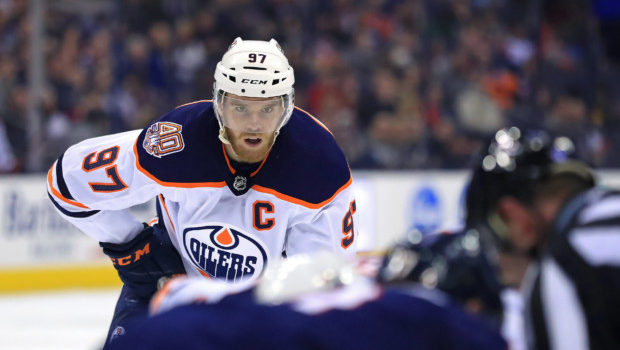 #Edmonton1 hockey21 NHL19 oilers2 Sports101
By Giovanni Siciliano “Time is free, but it’s priceless. You can’t own it, but you can use it. You can’t keep it, but you... 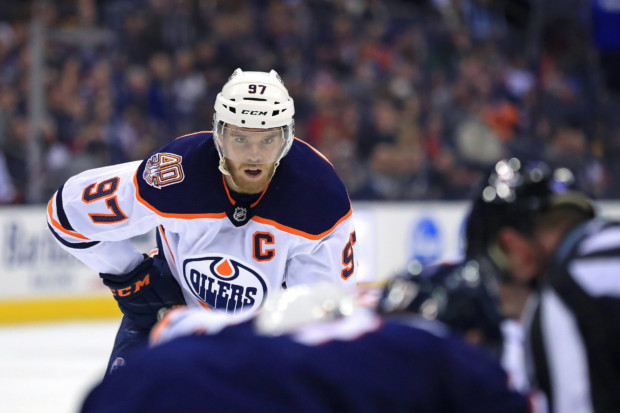 The Edmonton Oilers and Connor McDavid should take a good, long look at that quote. They might learn something. When it comes to the Oilers and McDavid, unfortunately, their time is not free, and they have invested heavily into it. To be exact: $100 million for the next eight years, with a no-movement clause for the last four of those eight. So, yes, once you’ve lost that time, you can never get it back.

The current NHL standings show that the Oilers are just six points back of a playoff spot. But, after a crushing 6-3 loss to the New Jersey Devils Wednesday night, Edmonton is giving no reason for anyone to believe they can get there, let alone have a realistic shot at the Stanley Cup. When it comes to Connor McDavid, it is clear that if he isn’t already the best player in the league, he certainly will be in the next year or two. Last night, McDavid recorded two assists in the loss to New Jersey and those two points put him at 100 for the season with 12 games remaining. 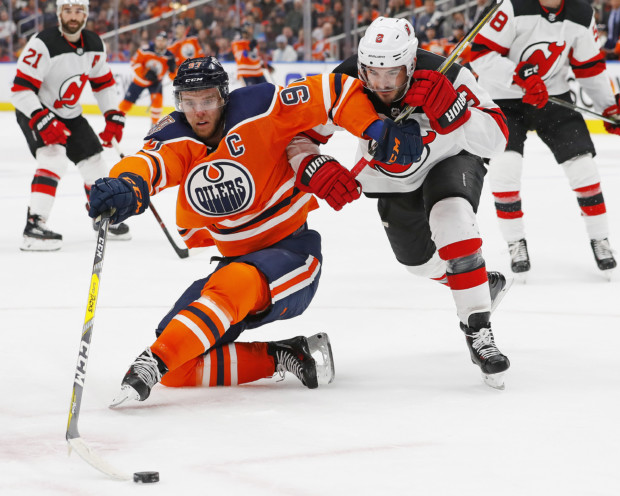 This is the third straight season that McDavid has reached the 100 point total. Reaching 100 points in a season is a rarity for NHL players nowadays. Usually there’s only one player a year who does this and it ends up being the Art Ross winner. This year, we might have four players at the top of the mountain. Nikita Kucherov (Tampa Bay) reached 100 a couple of weeks ago, McDavid last night, and players like Patrick Kane (Chicago), and Leon Draisaitl (Edmonton) are only a few points behind. McDavid, currently in his fourth season, already has two scoring titles in his trophy case, which makes him tied for 9th overall in NHL history for players who have won the scoring title one or more times. The man he will be chasing is the ghost of Oilers past, The Great One, Wayne Gretzky. 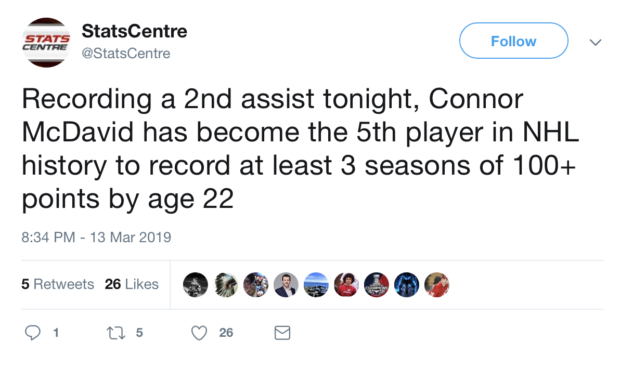 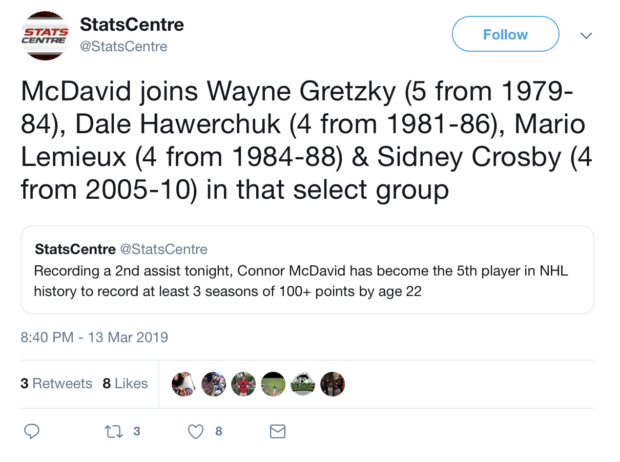 Gretzky finished his career with a total of 10 Art Ross trophies, a spot that most likely no one will ever reach. With McDavid already having two locked up, many more are in the future — there’s no doubt. If we’re being honest with each other here for a second, there is a strong argument to be made that if he didn’t miss half the season in his rookie campaign, he would be three for three. McDavid had 48 points in 45 games that rookie season and still walked away with rookie of the year honours. Tampa Bay and Kucherov have been torching the entire league this season, so the Art Ross race, for Kucherov, is already over. With that being said, McDavid is already 1/5th of the way to catching this one Gretzky record, so it’s not completely impossible to think it’s out of reach. 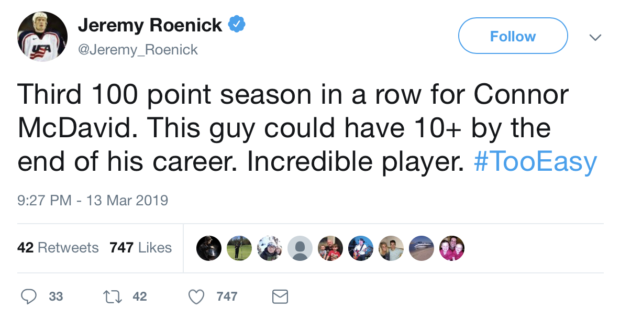 It is undeniable that Gretzky is the greatest player of all time, and no one will ever touch that but he also has four Stanley Cups. Hockey’s ultimate prize. Whether it is granted or not, Stanley Cups add to the overall legacy of a player. I say this because the Montreal Canadiens won a boatload of Cups from the 1920s to the 1970s where they had players on their rosters win 6,7, even 8 or 9 Stanley Cups. But, that doesn’t necessarily mean those players are the best of all time. For McDavid, it won’t matter to his legacy, but boy it would help.

The Edmonton Oilers are miles away from being a contender as they once were back in the 80s. When you have the luxury of a player like McDavid, you’re supposed to make the most of it. Pittsburgh took advantage of Crosby and Malkin, and the Blackhawks with Kane and Toews. Generational talents don’t come often. That’s why they use the word generational. The Oilers don’t seem to see a light at the end of the tunnel anytime soon and this has to be disheartening for McDavid. For the next eight years he better hope things start to turn around. The way the Oilers’ roster is currently constructed is not able to compete with the current pace of the league. They have little to no skill and speed other than McDavid and a couple of other players like Draisaitl and Nugent-Hopkins. They have no solid, number one starting goaltender and a bunch of bad contracts on hand that really hinder your chances to build a team in the salary cap league that is the NHL.

Eight years is an eternity in the sports world, so Edmonton could theoretically turn the page soon, but there is no evidence they will. They have been a mess for years on the draft floor, despite winning the lottery pick 4 of the last 8 drafts. They have had multiple coaches in the last ten years along with general managers and players. For fans of the Oilers and McDavid himself, they best hope change happens and happens fast before Number 97 no longer wears the blue and orange.