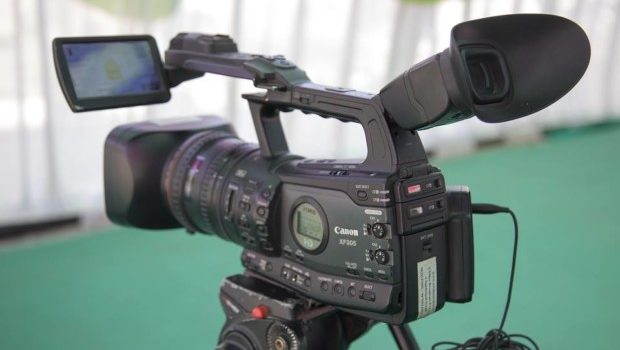 Humber’s Film and Media Students Show off their Documentaries

Story by reporter Liam Harrington Humber College contains so much talent. From skilled artists, to savvy businessmen, and even a couple decent journalists. However,... 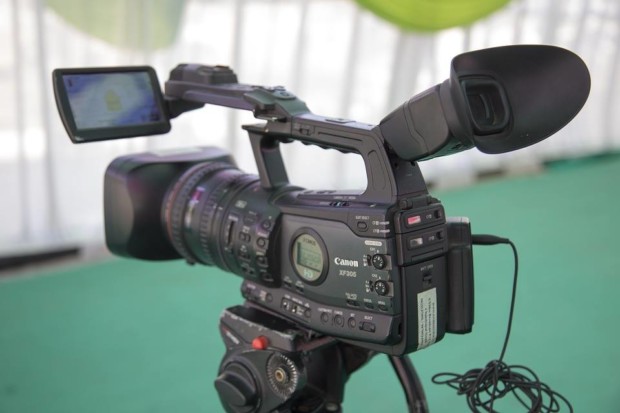 Humber College contains so much talent. From skilled artists, to savvy businessmen, and even a couple decent journalists. However, one cannot overlook the immense talent of Humber’s film students, who will soon have an opportunity to show off their genius.

The video and film program will be hosting a showcase of their documentaries, where family, friends, and members of the community can come together to view some amazing pieces of film.

Producer Jillian Katsis and director Wyatt Miller are working on a documentary covering a court case between a pastor and a vandal who keeps tearing down his community posters for his church.

Miller says “Hopefully we can bring the war of the posters to life in this doc.”

Co-director Amanda Richer is working on a documentary called Word, which covers slam poetry, slam poets, and the slam poet community in Toronto. While this isn’t Richer’s first documentary, working on Wurd has sparked a passion for making them.

“I love docs, I love the relationship you develop with people and I feel that I can be in tune with somebody else’s emotion and know where to take that” said Richer.

The event will also host 6 other documentaries covering a wide array of topics from hearing loss to polyamory.

“The majority of our program we focus on narrative and scripted work so this was our first-time kind of going into the factual and documentary making” said Katsis. 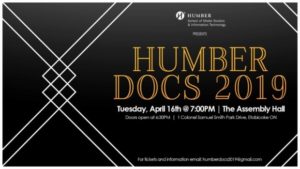 Although this is many students first time working on documentaries, they have taken up the challenge in strides and they have all worked tirelessly to create some excellent pieces of non-fiction film. Many students have poured their hearts and souls into these projects and it shows when they talk about them.

“The beauty of documentary filming is you go out and a whole other story can unfold and you as a director have to unfold with it, you have to go along and navigate let’s go this go this route or this route” said Richer.

These devoted film makers will be presenting their work on Tuesday, 16, at 6pm at the Assembly Hall, and everyone in the community is welcomed.