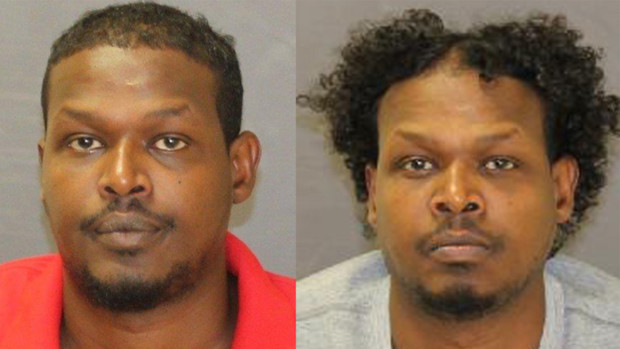 Crime30 Markham1 news162 student5 Toronto158
The suspect wanted in connection with the abduction of a Chinese International Student has surrendered to police. 37 year old Abdullahi Adan turned himself...

The suspect wanted in connection with the abduction of a Chinese International Student has surrendered to police. 37 year old Abdullahi Adan turned himself over to York Regional Police overnight, according to Constable Andy Pattenden in an interview with CP24.

“This investigation has been progressing very quickly and will continue to do so,” Pattenden told CP24.

The victim, 22 year old Wenzhan Lu, was with a female friend when he was kidnapped and tased in an underground parking garage on March 23rd in Markham. Lu was released by his captors four days later in Gravenhurst and was found by a man out walking his dog who then contacted police. Police believe Lu’s captors drove him to that area.

The suspect appeared in a NewMarket Courtroom for a bail hearing earlier today via video.

Police are still looking for 3 other suspects.

“It is only a matter of time before they are identified. Do what Mr. Adan did. Seek legal counsel and turn yourself in right away,” Pattenden said.

“We’ve got those images out… somebody is going to recognize who they are. We need you to call us. Let us know their names so that we can close in on them and get these three suspects in custody as well.”