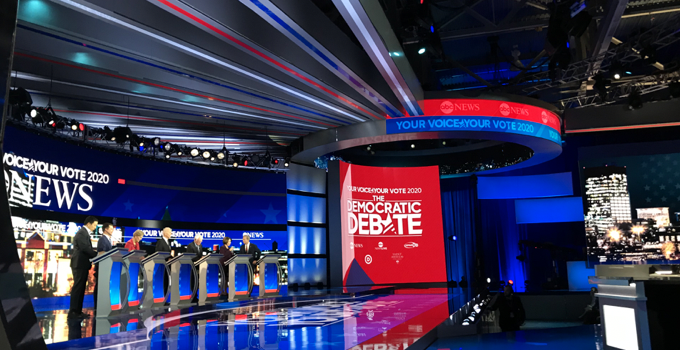 Your quick guide to the 2020 New Hampshire primary

After weeks of intense campaigning for a primary whose significance has been compounded by the uncertainty surrounding last weeks Iowa caucus results, hundreds of... 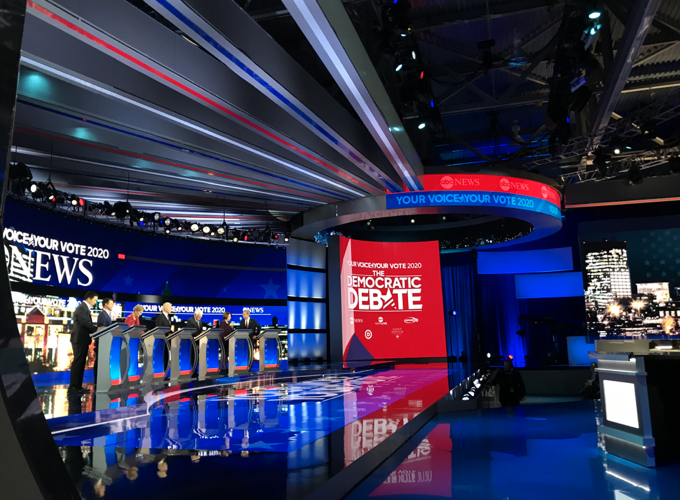 After weeks of intense campaigning for a primary whose significance has been compounded by the uncertainty surrounding last weeks Iowa caucus results, hundreds of thousands of New Hampshire residents are casting the first ballots in the 2020 U.S. presidential elections today.

Once the results finally trickled out of Iowa – where Sen. Bernie Sanders won the most votes but former Mayor Pete Buttigieg took the most delegates – all eyes turned to New Hampshire. Unlike the caucus, votes in this state will not be counted through an app, and results are expected to come in before the end of the night. This is something that has been commented on by candidates throughout their campaign efforts.

“You know when the nation is going to see how you’ve voted,” entrepreneur Andrew Yang, repeatedly told audiences, “February 11th.”

Sanders also poked fun at Iowa’s technical difficulties. “I am confident that here in New Hampshire, they’ll be able to count your votes on election night,” he said at an event in Manchester, NH Monday morning.

The state will be awarding 33 delegates to the convention this summer in Milwaukee – 24 of these delegates are allocated based on the results of Tuesday’s vote.

This primary is the first step for Democratic candidates to get closer to the primary goal that they have all repeatedly stated throughout their campaigns: defeating Donald Trump.

“Our number one job in November is to beat Donald Trump,” said Sen. Elizabeth Warren during a campaign event last week.

Sanders is the leader in New Hampshire, which is shaping up as a repeat of the 2016 primary, where Sanders won the state by 20 points over the eventual Democratic nominee, Hillary Clinton.

Sanders has held a number of rallies and town halls over the past week in advance of the primary. He has proposed a number of policies including free tuition and the cancelation of student loan debt. He also has proposed “Medicare For All,” which would include no more premiums, no more co-payments, and would also end the concept of deductibles on drug prices for the American people.

“Health care is a human right, not a privilege,” said Sanders.

Former South Bend, Ind., mayor Pete Buttigieg is also a front runner in the state after his strong showing in Iowa.

Buttigieg has proposed Medicare as a public option. This would function as Medicare for all who want it. He also touched on mental health care throughout his travels on the campaign trail. “Mental health care has been underfunded since Ronald Reagan was president,” he said.

On the topic of health care, Buttigieg has proposed a policy where Americans would not be paying more than $250 per month on drug costs. He said that he would also negotiate drug prices with the pharmaceutical industry.

Free tuition “for most Americans” is another policy that Buttigieg has proposed. He also spoke on his deployment and how “our veterans deserve better.”

Warren, a senator from New Hampshire’s neighbouring state of Massachusetts, who also used to be a public school teacher and law professor, has emphasized education. She has said that her secretary of education would be someone who has taught in public schools. Warren also wants to create a $50 million fund for historically black colleges and universities.

“Corruption” in Washington has also been a big theme in her campaign. “If there is a decision to be made in Washington, it is shaped by money,” Warren said.

Warren has also proposed a wealth tax, which would be how she pays for many of her policies. “I’m running this campaign because I believe 2020 is our moment in history,” she said.

Former Vice President Joe Biden is also campaigning for the nomination, although he is not a front runner in the state of New Hampshire. He is looking toward Nevada and South Carolina, the next states to vote, for support. Over the week, his campaign events have drawn in a crowd that included a number of people with bright yellow, “Firefighters for Biden” t-shirts.

Over the last few days, Biden’s campaign speeches have become very personal and mention the death of his son, Beau, which leads into him speaking about health care.

Minnesota Sen. Amy Klobachar has also swept to the front lines in New Hampshire. She won over many voters with her performance last Friday in the Democratic debate. Her momentum has continued to move through the state ever since. She has posed as the “working class” candidate. She spoke about how “the Midwest is not flyover country for [her], [she] lives there.”

Klobuchar has also spoken on a policy that will allow for the refinancing of student debt loans and plans to reform immigration reform. “What unites us is bigger than what divides us,” Klobuchar said.

Other candidates running include Andrew Yang and Tom Steyer who also joined the front runners on stage at the debate. Yang has proposed to give every American $1,000 from age 18 until they “expire” and Steyers biggest issue is with climate change.

Polls in New Hampshire close tonight at 7 p.m. and results are expected to trickle out tonight.