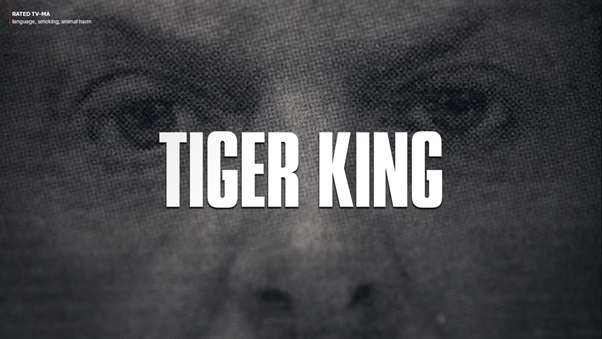 The role of Netflix in the Covid-19 age

By Jacob Brooks  Given the difficult times, it is no surprise that the vast amount of people stuck at home have turned to online...

Given the difficult times, it is no surprise that the vast amount of people stuck at home have turned to online streaming services to keep their spirits up. Services like Netflix, Amazon Prime, Hulu have seen massive upticks in traffic as a result of the quarantine. Just last month, Netflix announced it would be limiting streaming quality in certain regions to handle this influx of viewers. With so many people using their newfound free time to indulge in binge watching, some interesting trends have started to emerge.

For instance, there was a spike in content that concerned apocalyptic scenarios and viral infections (according to data provided by Netflix analytics). Just two weeks ago, both the Netflix original series Contagion, as well as the 2016 film Pandemic were among the most watched things on the service, as was The Walking Dead. As the real life pandemic progressed, however, this content has fallen off, to some extent.

At the time of writing, the most popular content on the site consists mostly of soft comedies like Community and Big Show, as well as heist stories such as Ocean’s 8 and Money Heist. Netflix’s own Tiger King: Murder, Mayhem, and Madness remains at the number one spot, after its March 20 debut.

The service has seen a huge rise in users since people began staying indoors. Downloads of the mobile app have surged, as have membership numbers, according to data provided by Netflix.

There has also been a push towards using Netflix as a social tool to cope with social distancing. A free application for Google Chrome lets people watch Netflix together in a virtual chat room, allowing people to mimic the feel of a movie night with friends and loved ones from the comfort of their homes. According to the Netflix Party website, the service has over 500,000 users. You can download the app for free here.

Netflix has seen a number of competitors rise up, since it was founded in 1997. Most recently, Disney+ has emerged as arguably their most direct competitor. However, with the massive influx of viewers recently, it seems Netflix will hold its position as the king of streaming services a while longer.