Canada50 Soccer20 Sports101
Learning from the past and looking to the future, the 2021 Canadian Premier League season could be the best one yet

The 2021 Canadian Premier League (CPL) season is set to be the most exciting one yet according to those at the forefront.

Canada’s professional soccer league is targeting the Victoria Day long weekend for the start of their third season. While there is a lot to be excited about, there are a lot of hurdles to overcome still — but adversity is something they’re used to by now.

Like most leagues around the world, the CPL had to postpone matches in 2020 amid the COVID-19 pandemic, and didn’t play games until August, when they hosted “The Island Games”.

The Island Games were a tournament where all eight teams went to a bubble environment in Charlottetown, PEI, and played games at Alumni Field at the University of Prince Edward Island. Each team was guaranteed seven matches, with one match against each other team, and then the top four moving onto the second round. They would then play a further three games, with the top two sides reaching the final. The maximum number of games possible was just eleven. Forge FC would repeat as CPL champions in the end, winning 2-0 over the HFX Wanderers in the final on September 19.

The entertainment value was there, but more importantly, it was delivered safely. The league didn’t have a single positive COVID-19 test during the season, setting an example for other leagues on the best safety guidelines for getting back on the pitch.

“I think the shortened season was a sign of the times,” said Cavalry FC Manager Tommy Wheeldon Jr. “It showed the creative solutions of a brand new league, and the Canadian ethos where there’s an ability to be entrepreneurial, and find a way to get a season out there as safe and as entertaining as possible.” 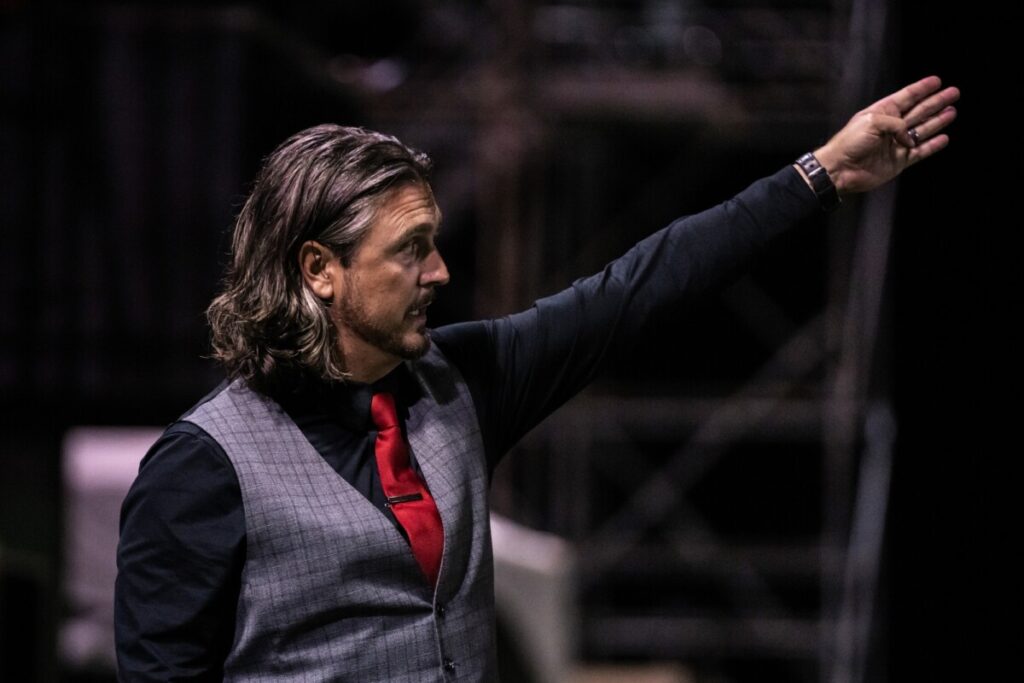 Something Wheeldon Jr. emphasizes is the need to “adapt and overcome”, whether it’s after a tough moment on the pitch or off it, and there was certainly an element of that to the tournament in PEI.

“All eight teams had different constraints to get around, just to get to the island safely,” he added.

But adapting and overcoming constraints is exactly what the league did.

“I knew that we could do the right thing,” said Canadian Premier League Commissioner David Clanachan. “I saw the discipline we put into it.

“[There was] not one positive test, everyone was smiling ear to ear at the end of it all, it was good entertainment. We did a lot of really cool things, the least of which was the virtual stadium, the fact that we had all the teams together, seven clubs were still in it before we moved to the top four,” he added.

“I’m very happy that we were successful with it.” 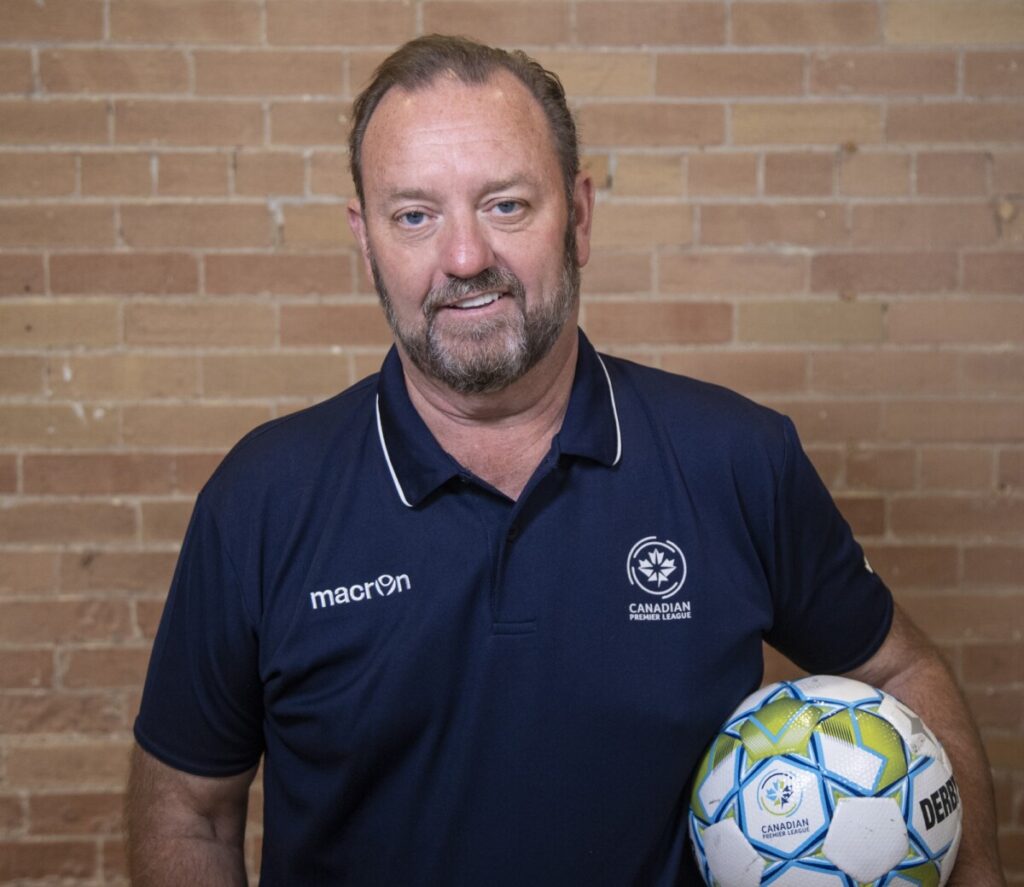 There was a lot of praise given to everyone in PEI, including players, coaches and league staff, and others in the bubble, for how well they followed the protocols in place to keep people safe.

“Loads of sacrifices had to be made in terms of developing your own bubbles and cohorts, and risk not being able to play,” Wheeldon Jr. said. “What we learned was that professional athletes are disciplined anyway, but there was discipline and additional sacrifice. Everybody did it in abundance, so credit where credit’s due.”

With the 2021 season rapidly approaching, and the goal of kicking off in late May if the COVID-19 situation in Canada allows it, there is a desire to get back to training, but government restrictions are preventing clubs from doing so.

“We had hoped to be back and ready,” said Angus McNab, York United’s President, CEO and General Manager. “We have a very young group, a new group, so we’d like time together.

“We wait for the provincial approval to return to training, and really see what that is going to look like, and the conditions placed upon us,” he added. “We’re really excited to get going again as a group.

“When it’s safe to do so, we’re ready to go. I’m really looking forward to bringing the group together, it’s a fantastic set of young men that are at this club. I can’t wait to see them take the field.” 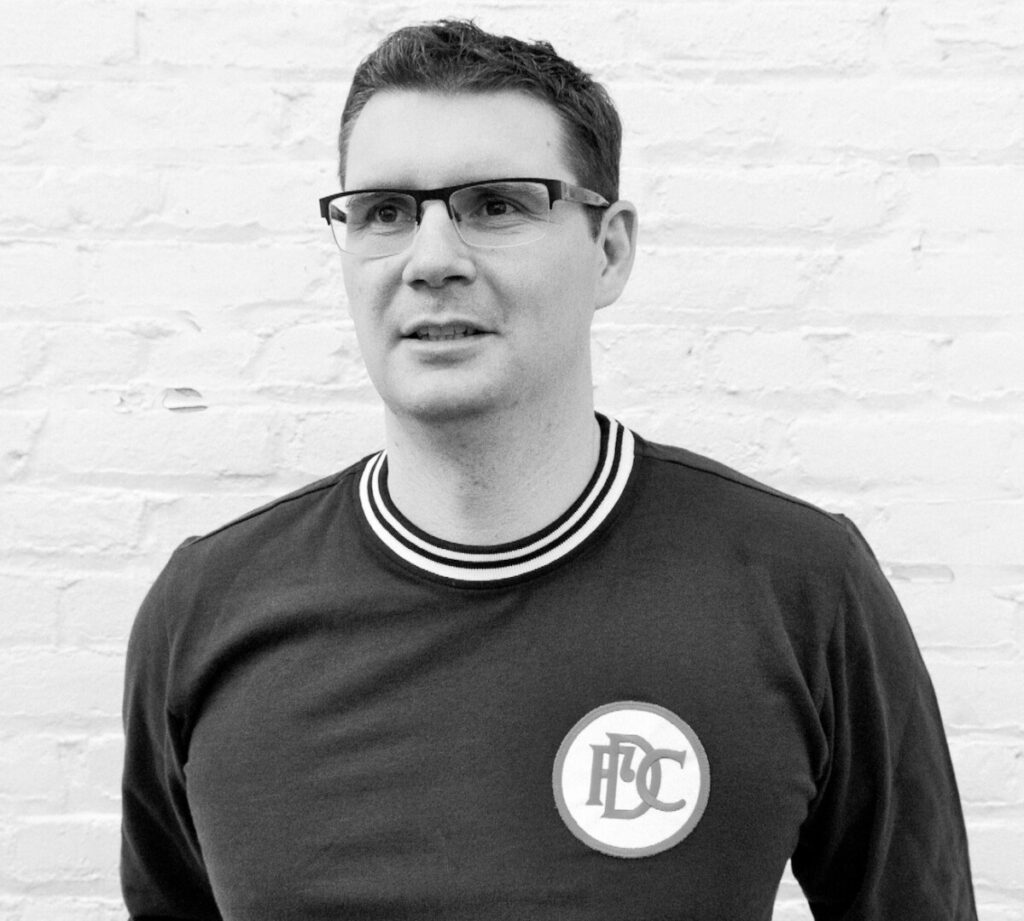 Over in Alberta, Cavalry are also hoping to be back in training later this month, or in early April.

“It gives us a good 8-9 weeks of training camp,” said Wheeldon Jr. “What that allows us to do as well is make sure we can get our players in, because we’ve still got six of our foreigners outside of the country and on their way here, and then they’ve got to do their quarantine. We’ve got two players down with the (Canadian) Olympic Qualifying squad that will then have to quarantine when they come back.

“We’re dotting the i’s, and crossing the t’s, and hopefully we’ll be on the pitch by the end of the month.”

The format and schedule for the 2021 season also remains to be seen, but the preferred option is to operate the way the 2020 season was supposed to look before the pandemic hit. The format would see each team play each other four times — twice home and twice away — for a total of 28 games each. The first-place team would be given a spot in the final, with the second and third place teams squaring off for the second spot.

Clanachan says that the league really liked that format, and listened to feedback from fans and media when organizing it. “As long as we can do that, that’s what we want to do,” he said.

Another question is whether or not fans will be in the stands to watch their clubs compete for the North Star Shield, the trophy awarded to the CPL champion. 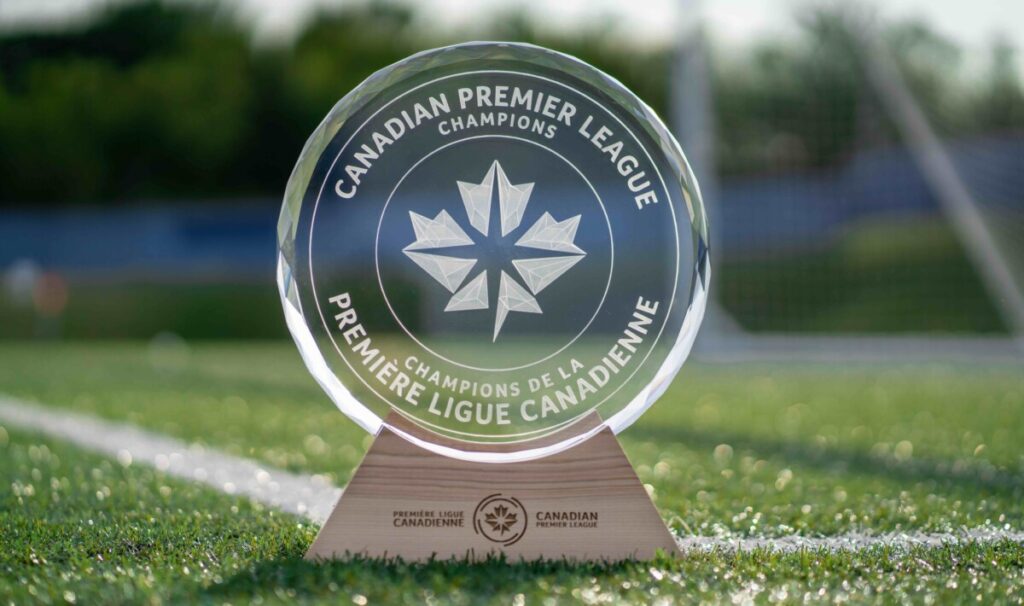 “Depending on the provinces, we could have fans in stadiums as early as the start of whenever we start,” Clanachan said.

“I do believe we’ll be playing in home markets and in front of fans this year. It’s a matter of when.”

Fans can be “an extra man on the pitch” according to Wheeldon Jr.

“Our fan group is phenomenal,” he said. “There’s a reason Spruce Meadows and ATCO Field became a fortress. Obviously we had a good team, but there was that crowd we played in front of.”

Players like Bruno Zebie and Jose Hernandez, who have joined Cavalry from other CPL clubs, have been on the other side of that crowd, which includes a supporters’ group called the Foot Soldiers, and have told him how intimidating it can be when lining up to walk onto the pitch.

“[Players] come through where our Foot Soldiers are, and it’s loud,” Wheeldon Jr. emphasized. “It’s like walking into a gladiator stadium because the pitch is sunken in, and it means the world to us to have the fans back.”

There’s a lot of hype for this season. New signings, including the return of 2019 MVP Tristan Borges on loan to Forge FC, are hoping to translate to performance on the pitch. Off the pitch, Atletico Ottawa are due to play their first full season, and first home game, after joining the league for 2020 season. York United have also rebranded from York9 FC, and there is news to follow in Saskatchewan and elsewhere regarding future expansion teams into the league.

There are so many moving parts, and an enormous amount of growth taking place. With a short, pandemic-inspired tournament to replace the 2020 season, sandwiched in between the inaugural 2019 season and this one, it almost feels like the league is being launched all over again.

In 2019, #ForeverFirst was the hashtag used on Twitter to mark important moments like the first goal, first win and first champions in league history. That feeling of excitement is continuing ahead of what has the potential to be the best season yet in the league’s short history.

“In year one it was the year of ‘Forever First’, and last year it was about ‘Rise Above’, as it were, with everything going on,” said McNab. “I actually think it feels like that ‘Forever First’ all over again.

“Our partners and rivals up at Atletico Ottawa still have to have a home debut and we still have to go up to their place, and that’s exciting. And the talent that’s come into the league — so many young and exciting players from overseas, and domestically as well.”

“If you look at it, between when we played the final in November 2019 to when the league is meant to be scheduled again — on May 22nd, 2021 — that’s 568 days I believe if you get the math right,” he said. “Only in between it is ten games. Some clubs only had seven games.”