casteism1 Human Rights4 india2 poverty2
By Saloni Bhugra At five in the morning, Sandhya Karwal, 16, woke up to get ready and cook breakfast for her husband. She wore...

At five in the morning, Sandhya Karwal, 16, woke up to get ready and cook breakfast for her husband. She wore pink trousers with a yellow and green kurta — a long shirt. She then walked 20 minutes to the house that she worked at as a domestic helper, to find out she was fired and now has to look for a new job to survive.

She was handed half her salary. “Don’t come from tomorrow, I need someone who can stay here,” said her employer. She fired Karwal.

Karwal on her way back stopped at the dhobi’s hut, where clothes are ironed. “Let me know if someone needs a maid, I live across the temple,” she said.

Karwal was married at the age of 13 after her mother saw her talking to a boy in her school. She left the village right after to and moved to Chandigarh, the capital city of Punjab and Haryana, to live with her husband. She went through two abortions and surgery at the age of 15. She is now 16.

According to UNICEF, more than a hundred million women in India are married before the age of 15. More than 60 per cent of these women give birth to a child before they even reach adolescence.

“These problems prevail mostly in rural India where there is a lack of education and legal assistance. It has changed a lot since we got independence, but there is a long way to go,” said Sartaj Singh, a senior advocate at Punjab district court. 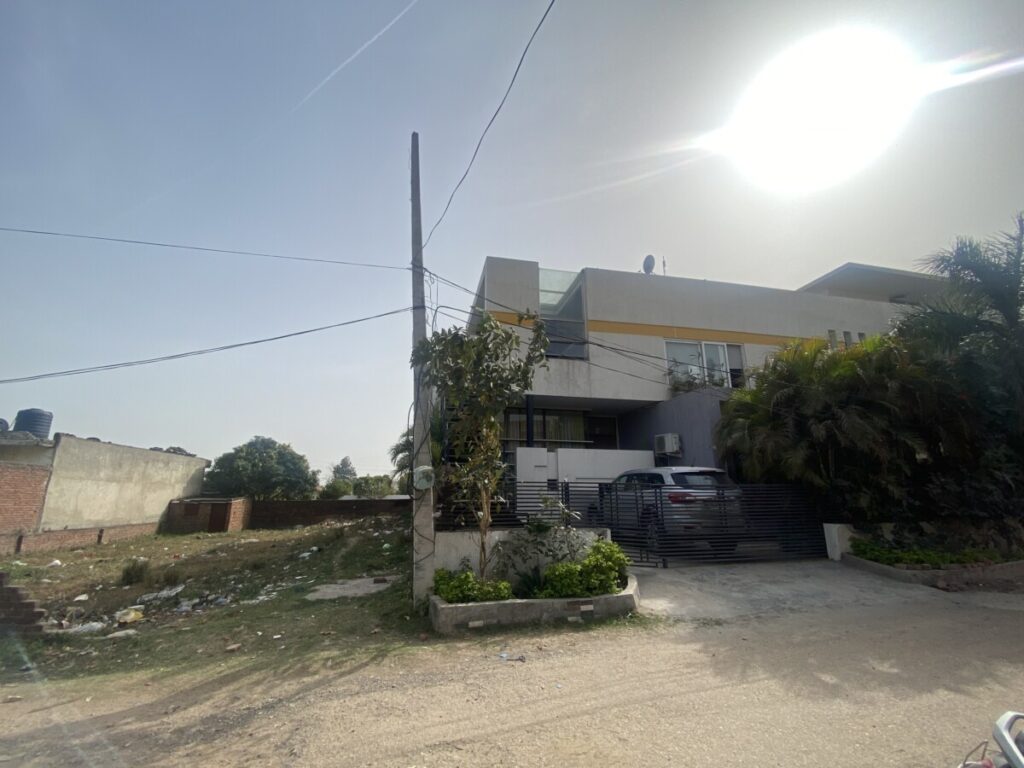 The caste system divides Hindus into four major sections and there are hundreds of subsections in these divisions. People from the upper sections of this divisions, mainly under the categories of Brahmins and Kshatriyas, are considered superior, followed by the Vaishyas and then the lowest category Shudras — schedule caste and tribes. Before independence, schedule caste and tribes were not allowed to enter public spaces, or hold jobs, seek education and even earn minimum wages. 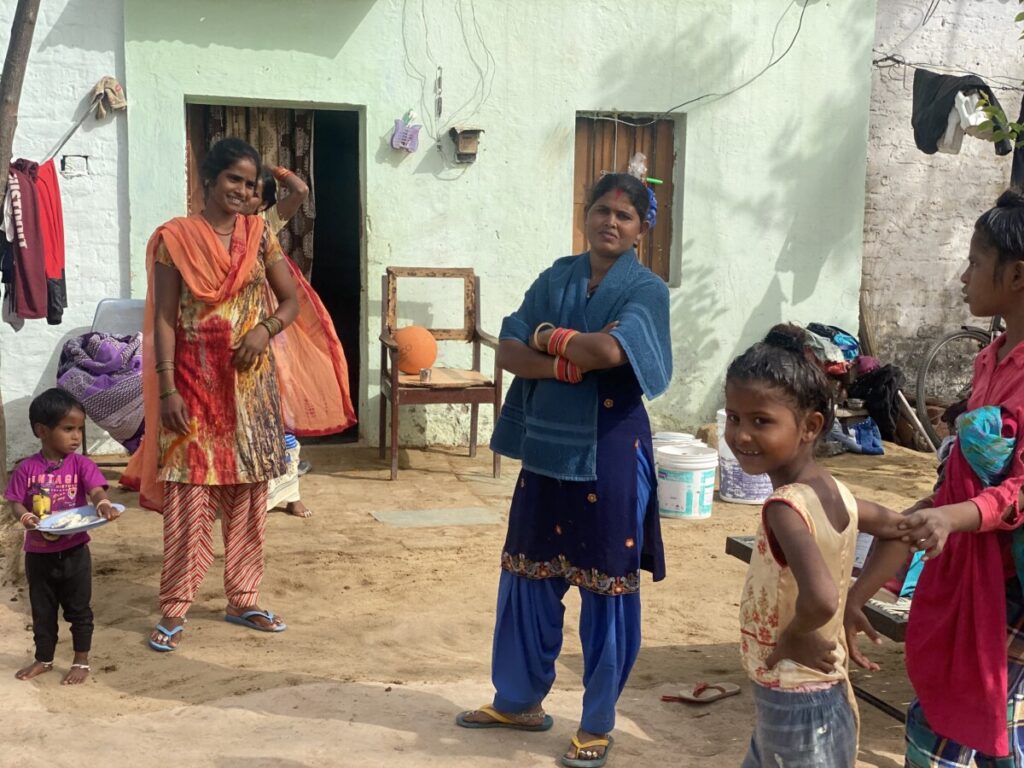 “It has been a challenge to uplift all marginalized communities in the world, we have the affirmation law in India but the unorganized sector makes the situation extremely fragile,” Singh said.

The term “unorganized sector” is defined by National Commission for Enterprises in the Unorganised Sector, in their Report on Conditions of Work and Promotion of Livelihoods in the Unorganised Sector as “… consisting of all unincorporated private enterprises owned by individuals or households engaged in the sale or production of goods and services operated on a proprietary or partnership basis and with less than ten total workers.”

People working in the unorganized sector have lower job security and fewer chances of growth, no leave or paid holidays, and they have lower protection against employers indulging in unfair or illegal practices.

One of the common problems and illegal practices is the lack of basic facilities such a toilet. “The toilet problem” is a problem of mindset. The government has passed legislation and built multiple toilets across the country so that no one can deny anyone access to a washroom.

Karwal said she felt too shy to ask if she ever needed to use the washroom, “I would rather not.” 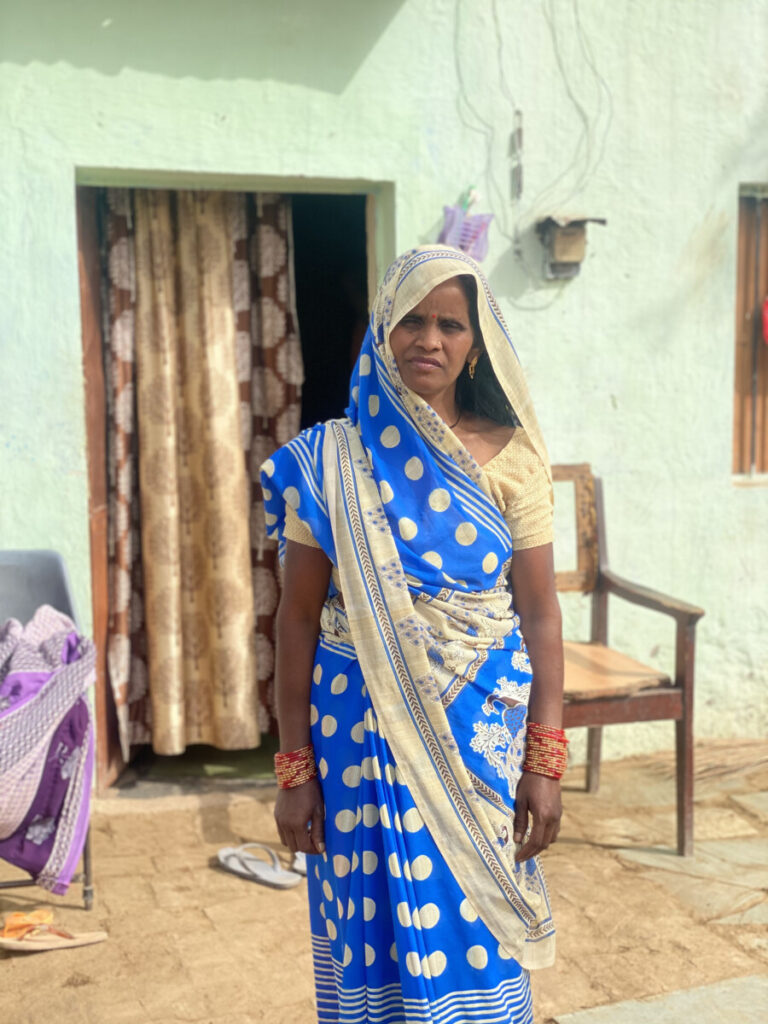 “After my surgeries, I lost 20 kilograms of weight,” she said. Karwal now only weighs 30 kilograms. “If the madams are nice, they offer us tea and food, but we try to avoid eating at work. Some madams are short tempered, so they don’t offer us anything and yell at us for every little thing,” She said.

Karwal’s neighbours, also domestic helpers, said things have worsened due to the pandemic.

“They already thought we are ‘dirty’ and now they are panicking about hygiene even more due to COVID, so we understand why they want to keep their dishes separate to ours,” said one of Karwal’s neighbours

Karwal and her friends agree that cities are way better and no one asks them their caste before hiring. They also found that they had the right to refuse to clean the toilets in the city.

“Our village seems to be a different country itself. They married us early, they want us to wear a veil and stay silent. As if we are objects who work for the men. It is not like that in the city. Look at you [Skedline reporter] — you are older than us — unmarried and educated,” said one of Karwal’s friends with a laugh. 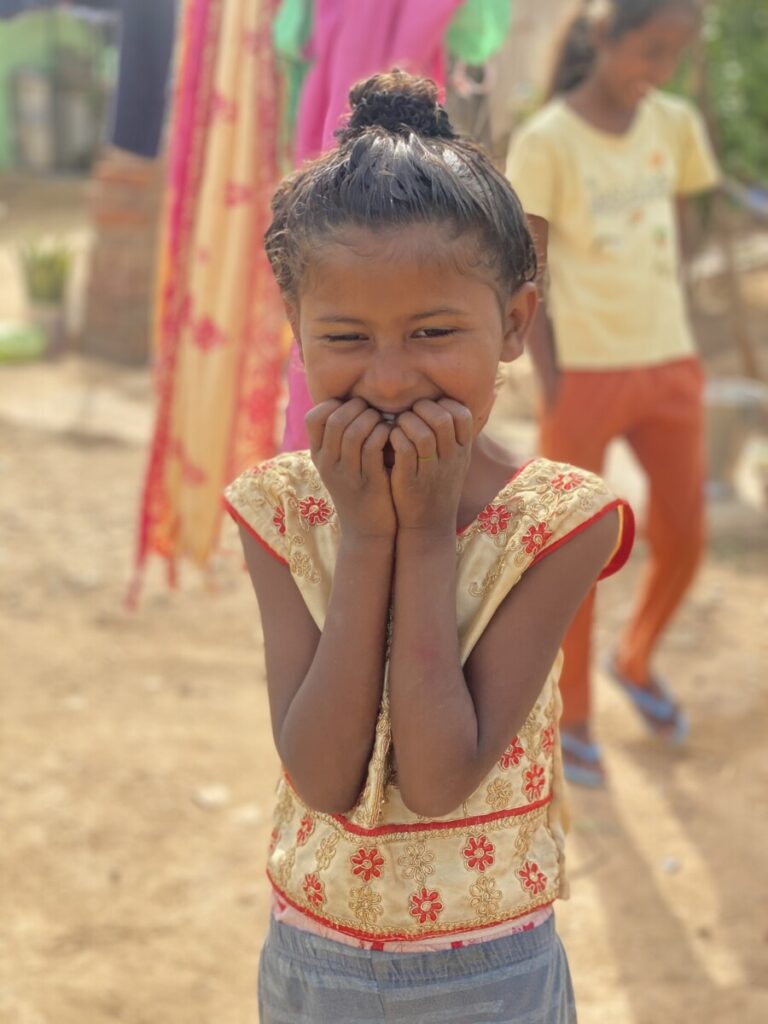 Singh said the problem is deep rooted, describing it as a mindset of “there is the ‘us’ and ‘them.’”

He said exploitation takes place at a higher level in unorganized sectors because poor people who need financial support lack the resources and means to fight back. “Will they be willing to work at a lower wage and go home to feed their child, or fight a case against the rich?” Singh said. He sees it as a cycle: due to lack of resources, there is lack of education, and the cycle continues.

“We have to see it’s not always due to caste. Caste does play a role but there shouldn’t be a narrative of marginalized communities as victims,” he said.