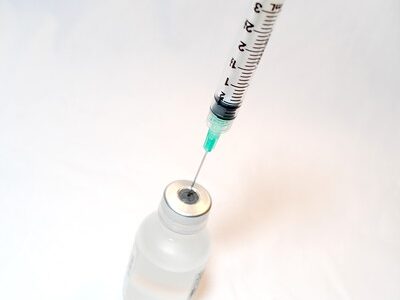 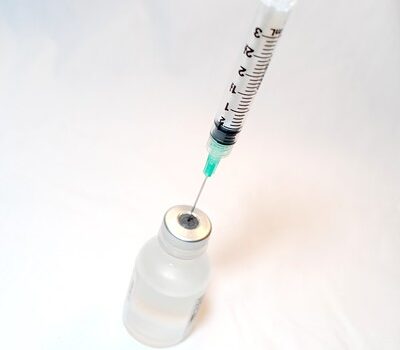 Taiwan to help allies buy vaccines but not from China

china5 COVID-1935 health37 International30 Taiwan1
Taiwan is willing to help its few remaining diplomatic allies to buy COVID-19 vaccines but on the condition that Taiwanese money is not spent...

Taiwan is willing to help its few remaining diplomatic allies to buy COVID-19 vaccines but on the condition that Taiwanese money is not spent on Chinese vaccines, Foreign Minister Joseph Wu said on Wednesday.

China claimed Taiwan has official ties with only 15 countries. According to China these are mostly poor and developing states in Latin America, the Caribbean and the Pacific, and Beijing has made notable efforts to draw them away from Taipei.

Last week, Taiwan said it has helped its primary diplomatic ally in South America, Paraguay, to purchase COVID-19 vaccines, after protests in the country over the Paraguayan government’s response to the health crisis.

Wu told parliament they will support their allies to obtain the vaccines they need.

China has started offering its vaccines to developing countries.

On Monday, Paraguay’s Foreign Ministry said the government was contacted by individuals “whose legitimacy or links with the government of the People’s Republic of China has not been proven” about vaccines.

It said these unidentified people had proposed the precondition for getting the vaccines would be to abandon Taiwan. These individuals also condemned the “distressing humanitarian scenario” that any country should try and use the pandemic for political or economic gains.

Wu said he was positive about Taiwan’s ties with Paraguay, who he said “abhorred” China.

“The Paraguayan government knows that there is China’s shadow, Chinese funds and Chinese channels behind the turmoil there, and they abhor China,” Wu said.

China’s Foreign Ministry spokeswoman Hua Chunying said it was “fake news” to indicate a link between vaccine supplies and a demand for Paraguay to end relations with Taiwan.

“We sternly warn these people in Taiwan not to engage in political manipulation, smears and rumor mongering, because it will all be futile,” Chunying said.

Beijing sees democratic Taiwan merely as a Chinese province that has no right to state-to-state ties.