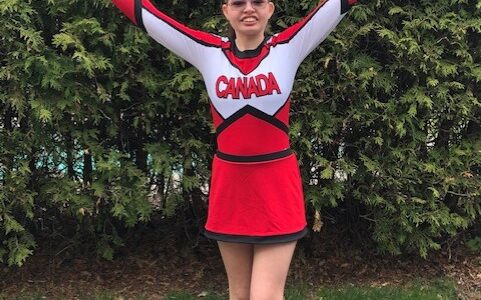 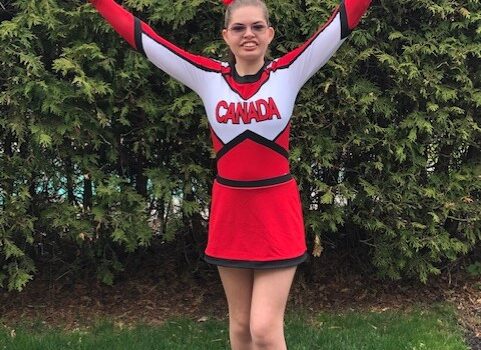 adhd1 autism1 disability1 elections17 special need1 students33 women2 workplace3
Parents, educators and advocates for children with disabilities are hoping the upcoming federal election will put a priority on families and women in the...

Parents, educators and advocates for children with disabilities are hoping the upcoming federal election will put a priority on families and women in the workplace.

Students across Canada have been struggling with consistent shutdowns throughout the past year and a half. The transition to online learning was especially challenging, particularly for students with disabilities and special needs.

As school boards shut down disability programs due to the pandemic, parents and students grew increasingly frustrated after being told these classes would only be available based on each students’ specific needs.

“A special needs class is needed. How do you determine who doesn’t need it?,” wonders Caroline Huxtable Registered Early Childhood Educator (RECE), Disability and Epilepsy Advocate.

After conversing with the school’s faculty, Huxtable learned that they would move students capable of working independently to the online learning environment.

The pandemic has had a detrimental effect on programming that supports women who care for students with a disability.

“There are so few services running during the pandemic and with a huge backlog and waiting list that women who are mothers are not able to work,” says Kelly Farrell, Executive Director and Principal of Oak Learners.

Farrell says the biggest problem is how this issue and the pandemic disproportionately affects women in the workplace.

“It’s really affecting women who work in corporate environments, but also women that work in retail jobs,” says Farrell. “And if they have a child with special needs, and they are taking time off, it affects their ability to work full time.”

Farrell says her experience dealing with her daughter’s struggle with anxiety and attention-deficit/hyperactivity disorder (ADHD) led her to an innovative path.

“For two years, I was doing whatever I could to make ends meet. And through that ended up creating my own school where she could be with me when she needed to,” says Farrell.

Farrell surrounded herself with people who could help and support her in every way.

“I can now help people who were in the same position,” says Farrell.

Both Farrell and Huxtable are looking to see some of these issues addressed during and after the federal election.

“I would like to see more transparency in the government funding programs and more agencies that are allowed to advocate and help parents navigate the system,” says Farrell.

Huxtable also shares her thoughts about the upcoming elections.

“I would rather see services than funding. People don’t know what to do with funding,” says Huxtable.

Most of the issues related to education are overseen by the provincial government, as they are responsible for distributing funds. However, the federal government lays the foundation that supports parents with programs like the child tax benefit and the disability tax credit.

The Liberal Party of Canada platform is looking at a consistent method for disability inclusion across government services and programs.

The Conservative Party of Canada wants to boost support for Canadians with disabilities.

The Green Party of Canada aims to establish a liveable income.

“Every child is an individual. When you have children with special needs, you need to find out what’s best for that child — any child,” says Huxtable.