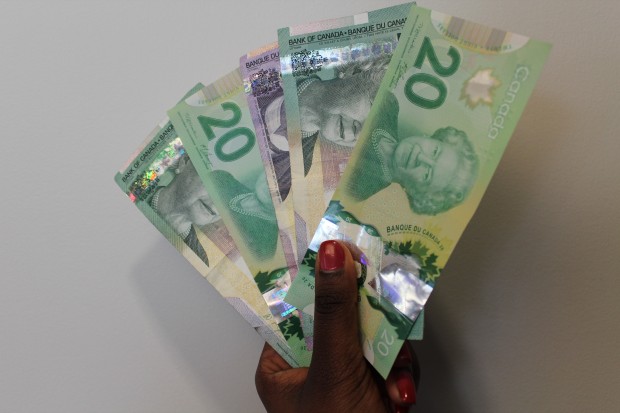 The Gatorade poured on Seattle Seahawks head coach Pete Carroll after winning the game was orange and then yellow.

None of these facts had any impact on the 43-8 Seahawks win at Superbowl XLVII, but to those making propositional bets (or prop bets), there was money to be had on these outcomes.

In Canada propositional betting is legal, but must be combined into what’s called a ‘parlay’ bet, where the outcome of three or more different events is decided on – decreasing the odds of winning. Single-event betting (betting on one single outcome) is illegal in Canada and everywhere in the United States except for the state of Nevada.

Joe Comartin, MP for the Windsor-Tecumseh riding, fought to change that by introducing Bill C-290 to Canada’s House of Commons in September of 2011. The bill was unanimously approved. The intention was to repeal paragraph 207(4)(b) of the Criminal Code that prohibits single-event gambling on any sporting match. The Canadian Senate has sat on this bill for three years since, as it has been through two separate readings on the floor.

“Wagers sent to provincial betting stations across Canada is about a $500 million a year,” says Paul Burns, vice-president of the Canadian Gaming Association (CGA) that has lobbied for three years to pass Bill C-290. “Wagering sent to illegal bookies and overseas gambling sites is in excess of $14 billion  in Canada, so it’s clear where people want to wager their money.”

Burns expects the bill to be approved by the Senate by June of this year.

“With all this illegal wagering, we asked the government to change the rules. Trying to admit that it doesn’t occur is to bury your head in the sand,” he says.

If put in the hands of government regulators, Burns says this could lead to fixing the problem.

The Alcohol and Gaming Commission of Ontario (ACGO) would be in charge of regulating the law if it were to pass.

“If it eventually gets passed into law, we will be the people to regulate that law as it exists, and we’re prepared to do that if and when that happens,” says Jeff Keay, ACGO’s director of communications.

The major sporting organizations in North America have been openly against Bill C-290. The NBA, NFL, NHL, and MLB all sent statements of opposition when the bill met the Senate floor in October of 2012. All the organizations cited concerns of match-fixing that could threaten the integrity of individual games.

Burns says that match-fixing is already a reality in major sports leagues today, and has asked them previously how they are fighting it.

“And they don’t really have much of an answer. The fact that match-fixing will suddenly become apparent if the bill passes is frankly silly. We ask what they are doing today,” Burns says.

One other concern presented to the senate floor by the Responsible Gaming Council (RGC) of Ontario is whether or not there is an adequate safety-net in place for the people who through this type of gambling, develop an unhealthy habit of it. Jon Kelly, CEO of the council says he is not against the bill, as long as this concern is addressed.

“If you are going to have this type of gambling, there are ways to make it safer and it’s important to have safeguards in place to prevent people from turning their fun into a problem,” says Kelly

Truth in advertising and with properly displayed odds of winning is one way Kelly says gaming and betting websites can reduce the chance of users developing a gambling problem. By representing the odds as they actually are, gamblers can know what they are getting themselves into and avoid developing emotional responses to their bets.

“If they’re making the decision to gamble – which we’re not against – that is fine,” says Kelly. “But when gamblers are driven to emotion over their loses – which is the pathway to a problem – is when they begin to lose control.”

The debate over Bill C-290 will continue on into the summer of this year, just around the corner from the 2014 FIFA World Cup. No Senate hearing of the bill is officially scheduled.