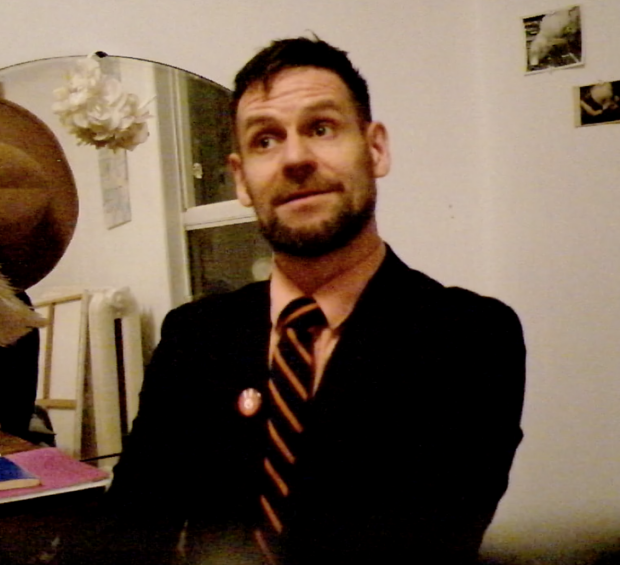 Ranked ballot, or preferential voting is a system that allows voters to rank their choices for candidates from first to last, instead of choosing...

Ranked ballot, or preferential voting is a system that allows voters to rank their choices for candidates from first to last, instead of choosing just one candidate. The current voting system in place in Toronto is first past the post . This system declares a winner by who has the most votes, even if the winner does not have more than 50% of the vote. A candidate could win with only 30% of the votes, leaving the other 70% of the voters having not chosen the party in power.

Supports of ranked ballots also claim to other benefits; it leads to a more democratic election, because the winning candidates have to win with majority of the votes. A change in our voting system may also spike a rise in voter turnout.

“I’m personally in favour of ranked ballots because I think that it can help with voters apathy, which is a big problem” said Lee Kuhnle, a professor of political science from Humber College.

RaBIT or Ranked Ballot initiative of Toronto is an organization that for over a decade has tried to get the use of a ranked ballot voting system into Toronto’s municipal election. Last year RaBIT approached city council and asked them to approach the provincial government to ask to move to a preferential voting system. Two-thirds of city council approved this decision, but unfortunately due to timing and dissolution of the last city council, RaBIT will have to again approach the council for approval.

“If all the stars align, and they seem to be, we should be using a ranked ballot system in 2018 Toronto Mayoral election” Said Rodney Merchant, a member of RaBIT.

It also can change the way the candidates campaign. A wedge issue is a social issue, often of a divisive or controversial, which splits apart a population or political group. A ranked ballot system would decrease the use of wedge issues.. Candidates would have to focus on wider spread issues, in order to not alienate any potential voters. This idea of not using edge issues would also translate to how the candidate actually governs as well. The winning party would have to continue to not focus on wedge issues in order to obtain another majority in the next election.
“I’m fed up with having to strategic vote, I wanted to vote Chow, but I couldn’t in fear of Ford being elected…I think ranked ballots would change how people vote” said Dani Zekl, a University of Toronto political science student.

Katherine Wynne, the current Premier of Ontario has showed her support for a ranked ballot voting system, and has put it in her plans to make changes to the municipal act to allow municipalities to choose their own voting systems.