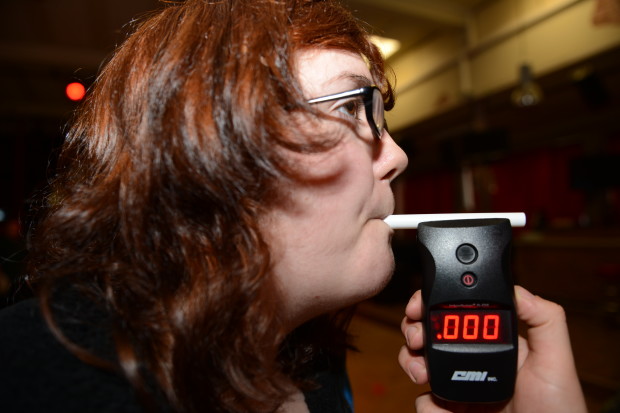 Superior Court Judge Susan Himel ruled such a policy infringed on the students’ constitutional rights, saying the students had reasonable grounds for their privacy to be protected.

The case marks a precedent in Canada that even high school authorities and their policies are subject to the rule of law.

“This was an important confirmation of the role of the charter in a free and democratic society,” said Jonathan Lisus, the civil litigation lawyer representing the two students.

Principal Ron Felsen was not happy with the decision and only made attempts to implement mandatory breathalyzer testing to deter students from drinking at the prom, a problem he said has resulted in the hospitalization of students in past proms.