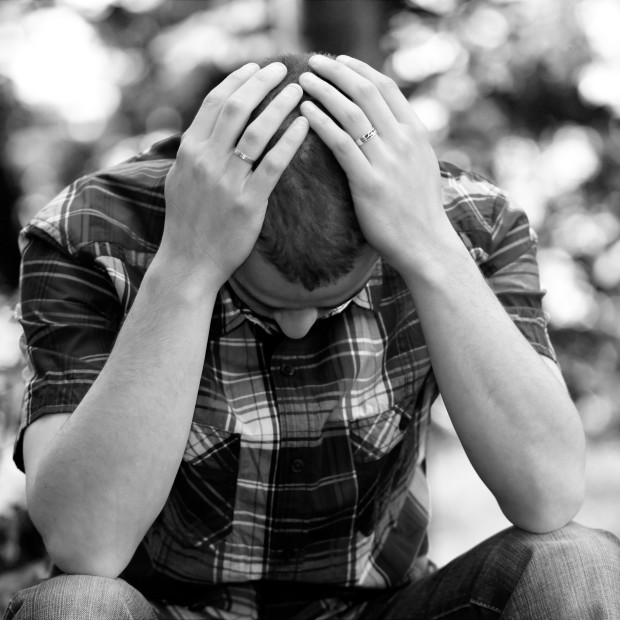 Now that I think about it I had never really heard much about it. You think you would hear about something like this, the...

Now that I think about it I had never really heard much about it. You think you would hear about something like this, the second leading cause of death among youth in Canada and it seems no one is talking about it, even though just that, talking, may be the solution. Once I started to think about it I realized how much apart of life it truly is, how many people I know who have been touched by something similar and how often I hear it on the news. The reality is, teen suicide is taboo.

With teen suicide on the rise over the past decade there are a variety of reasons why it may happen. Things like cyber bullying, sexual abuse and stigma around sexual orientation, all things dealt with by those at a time in their lives where everything is confusing. Teenagers have always had it rough, the angst that comes with puberty and coming into one’s own personality, having to figure out what you want to do with your life. But lately, those stresses have grown more public and every little thing seems to be blown up by social media. Teens have been putting more and more pressure on themselves, and it’s affecting their mental health. But the biggest problem comes with the lack of awareness and stigma around mental illness and depression.

Teen suicide is not talked about unless mentioned on the news and after that, it seems to disappear. No one wants to talk about it, even though it is the second highest cause of death among youth in Canada, behind motor vehicle accidents. I myself have just recently heard about three different families going through the trauma of having a suicidal teenager, all coworkers of one of my parents. One of those teens was successful in carrying it out. The point is, teen suicide is a real thing and it’s happening whether you hear about it or not.

“In Canada, suicide accounts for 24 percent of all deaths among 15-24 year olds”. Says the Centre for Suicide Prevention.

So why does it happen? Why doesn’t it get as much attention? With motor vehicle accidents being the highest rates of death among young people in Canada, you can see the attempts to prevent it everywhere. Mothers against drunk driving ads, guest speakers coming in to give talks at high schools across the country about the dangers of drinking and driving, often having experiences with it themselves, and laws set in place to prevent texting behind the wheel. But what about the second leading cause of youth death? Where is the awareness on depression or mental health?

January was Bell’s Let’s Talk day, a campaign to raise awareness about mental health and to get people talking. It was also the month of “Blue Monday”, January 19 being the saddest day of the year. And just weeks ago it was reading week across most universities and college’s in Canada, a time where students have the opportunity to catch up on school work and to ease their stressed minds. What most people don’t know is that this week was put into place to prevent suicide among post-secondary students.

With the rising cost of tuition, pressure to succeed on students and the burden of student debt, stress is so much a part of student life that a week has been dedicated to relieve it. Reading week allows students to catch up with family, on homework and to overall have a break in the middle of the semester. The trouble with this is that most people don’t see the impact that stress has on students and the affects that stress can cause. Reading week is designed to relieve that stress in order to prevent suicide among students. To most they see it as a break, although much needed, but not a lifesaver. But to those suffering with mental illness and depression it can be just that, a time to relax and work on their own mental health, something which only until recently hasn’t been taken as seriously as it should.

“Talking openly about suicide or organizations that work in suicide prevention, intervention or postvention, signals to others that you are willing and able to have conversations about suicide if and when others need to talk. This may be the simplest step you can take to reducing the stigma around suicide.” says the Canadian Association for Suicide Prevention.