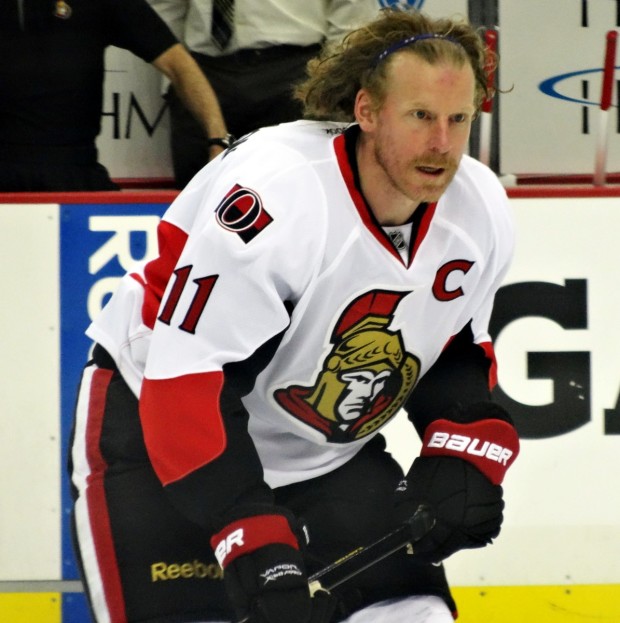 Ottawa pays respects to one of their own

Ottawa’s Deputy Mayor Bob Monette presented the long-time captain the key for not only his on-ice accomplishments, but also for his off-ice work including the Ottawa Senators Foundation, the Royal Ottawa Foundation for Mental Health, and the Boys and Girls Club of Ottawa.