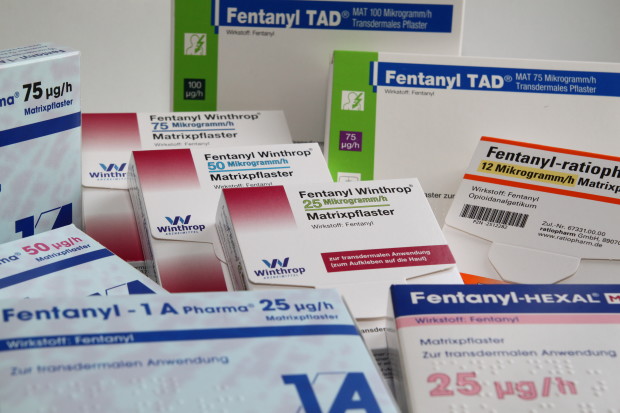 advertising1 campagin1 drugs4 health37 humber college12
When I say the word Fentanyl, do you know what I’m talking about? Fentanyl is a drug usually prescribed through a slow release patch...

When I say the word Fentanyl, do you know what I’m talking about?

Fentanyl is a drug usually prescribed through a slow release patch for cancer patients. It has slowly made its way onto our streets and into the hands of drug dealers. It can be ripped open and ingested or cut into other drugs.

Between 2009 and 2014, Fentanyl has caused at least 655 deaths across Canada due to overdose, according to the Canadian Community Epidemiology Network.

“One to two grains of sand worth of Fentanyl can kill you, so I don’t think the gravity of the situation is known,” said Adrian Valenzuela, a Humber student who is working on a campaign to raise awareness about the drug.

Sixteen people overdosed on Fentanyl in a single day in Vancouver this past August. The province created a campaign called “know your source,” encouraging users to be sure that the drugs they ingest haven’t been laced with dangerous materials including Fentanyl.

The Ontario police chiefs and Toronto public heath have requested Adcentre, a part of Humber’s advertising program, create a new campaign for Ontario.

“They asked us to do the ‘know your source’ campaign, but to do it better,” said Valenzuela.

The program director and professor, Marilyn Cresswell, said the competition that is open to all advertising students will offer vital experience in the advertising industry.

“They will get a portfolio piece that will go across Ontario. There’s a lot more reality presenting to real people who are going to judge their pieces…through the Adcentre there’s a little bit of award money that goes to the winners,” said Cresswell.

Valenzuela said that the police have specifically chosen students to work on the project because they are a part of the target market and bring an inside understanding of how it’s being used and the dangers of the drug.

Students work on their pitch for the new campaign about Fentanyl.

The competition includes creating a website and posters that will be posted across the province to increase information about Fentanyl and harm reduction.

Taycia Chaplin, another Humber advertising student is excited to be working on the campaign.

“It’s important for us to get the message across in the best way. We think this is a really awesome opportunity and just the idea that something we create could help save lives is amazing.”